Skip to content
Home » Posts » Uncategorized » There is Another World 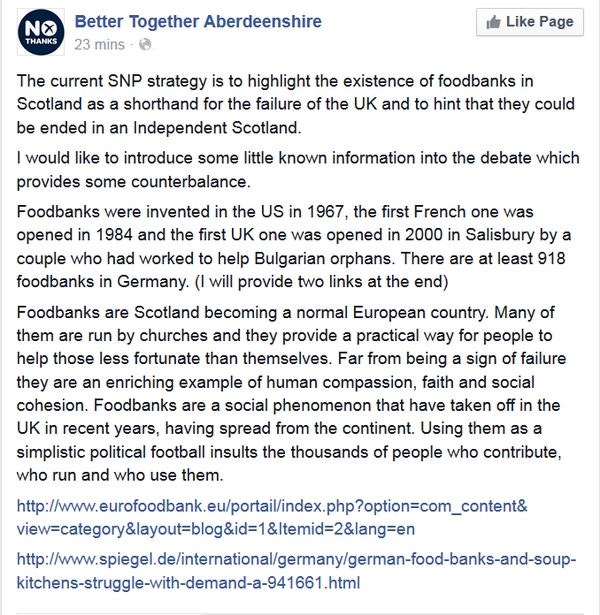