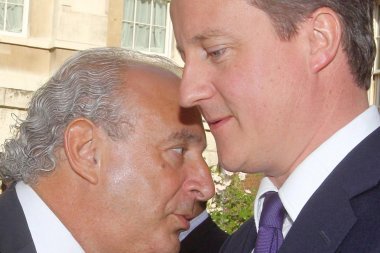 The news that Philip Green systematically asset stripped British Home Stores of hundreds of millions of pounds, and that these were paid to his wife in Monaco so there was no tax, is simply an everyday story of the society we live in. Not only will there probably be 10,000 redundancies, a much larger number will see their company pensions disappear due to the unexplained hollowing out of the company pension fund. Meantime Green is buying a new £100 million luxury yacht. 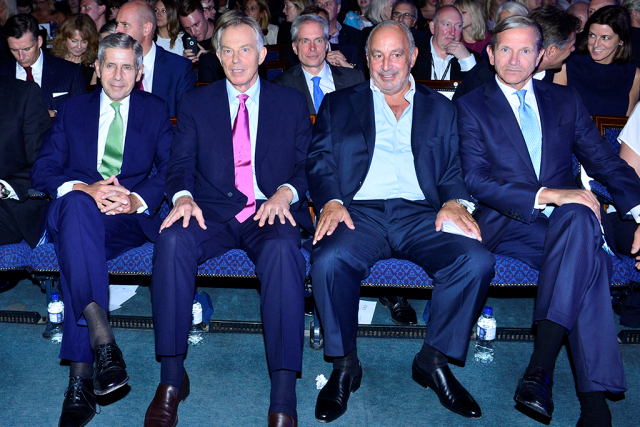 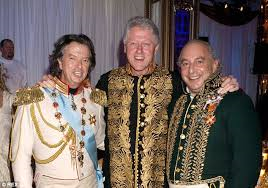 I am willing to predict that Cameron, Blair and Clinton all find their way on to Philip Green’s new yacht. I am willing to bet that no ex-employee of BHS ever does. 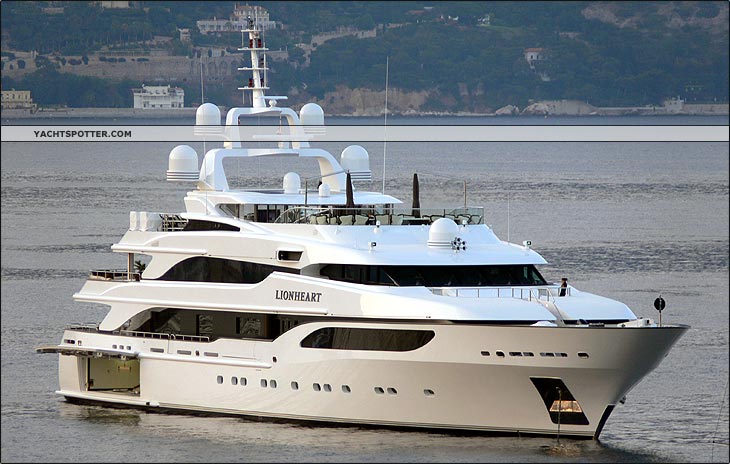 Green’s New Yacht Lionheart – He Already Has Two Others

Outrage is muted because we are just so used to it. Modern capitalism makes Gordon Gekko look like a philanthropist. The bankers’ bailout used the state to effect a mass transfer of wealth from us all to the super rich on an unprecedented scale. But the entire system is skewed to facilitate, every second, the sucking of wealth into the hands of the “elite”. The finance industry is deregulated and extraordinarily lightly taxed, when other areas of activity are heavily taxed. The large majority of transactions ordinary people undertake are subjected to major sales tax – VAT within the EU – while the financial juggling of Mr Green is not taxed at any stage. State activity which involves spending is now channelled through private providers, or involves totally unnecessary layers of financial intermediaries, in order to divert yet more money from the people to the rich. Concentration of capital and deregulation of labour markets have all tipped the balance of economic power decisively away from ordinary people.

The greatest growth in history of wealth inequality in has occurred these last three decades and it is not an accidental occurrence. It is a result of these policies designed to achieve that effect. When first initiated by Reagan and Thatcher, there was no attempt to deny these policies boosted the super-rich. It was rather claimed crumbs would accrue to everyone through trickledown. Nobody believes that any more.

President Obama held a meeting with young people in London last week and sold them his big lie, that change is possible within the present system. He told them not to be “pessimistic”.

The truth is that there is very little hope for young people in the UK. They are saddled with massive tuition fee debt as they leave a commoditised education system in which University Principals are paid £300,000 a year plus. They move in to a market which does not provide nearly enough graduate level jobs for the number of graduates produced. Work they do find leaves them at the mercy of their employers with very few rights or benefits. They will normally live most of their lives in private sector rental, where each will be a small part of the astonishing 9 billion pounds per year the taxpayer gives to private landlords in housing benefit – yet another direct transfer by the state from ordinary people to the rich. Indeed, for a great many tenants, every penny they pay in tax goes in effect to their landlord in housing benefit.

The value of derivatives bets in the City of London I have seen estimated at anything from 30 to 100 times the annual GDP of the United Kingdom. Real economic activity – buying and selling actual goods and visible services – has become almost irrelevant to money and its ownership.

Obama is wrong. There is no hope within the existing system. The extent of social and economic change which is needed is as revolutionary as that undertaken by the Russian and French revolutions. That does not mean to say it needs to be as bloody. The world has changed. When children were executed for stealing handkerchiefs, executing those who had battened off the poor did not seem such a big thing. We are more civilised now and I don’t advocate killing Philip Green.

But we do need a revolutionary mindset when it comes to certainty of the justice of the cause. I upset people by my urging us to disrespect Tories, including ordinary Tories, in my last article. But I fear this is necessary. Society is so obviously broken to the disadvantage of the many, that to indulge those who, from self-interest or media brainwashing or nostalgia, support the status quo is not helpful. People have to be shocked out of their complacency and made to see the ugly truth behind the mass propaganda. Unionists, Blairites, Tories, we should stop according them all respect. It is uncomfortable of course, but otherwise nothing will change.

Voltaire put it best when her wrote “it is difficult to free fools from the chains they revere.” I would contend that the best way is to call out in public “Look at that f***ing fool! They’re wearing a chain!”.

322 thoughts on “On Revolutionary Attitude”