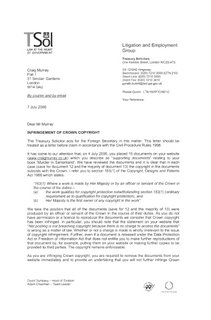 Update: As it turns out, an increasing number of sites seem to have been hosting the same documents already. Some links to these other sites have been assembled here.