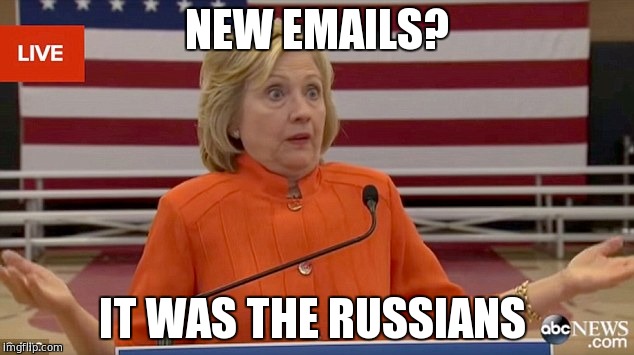 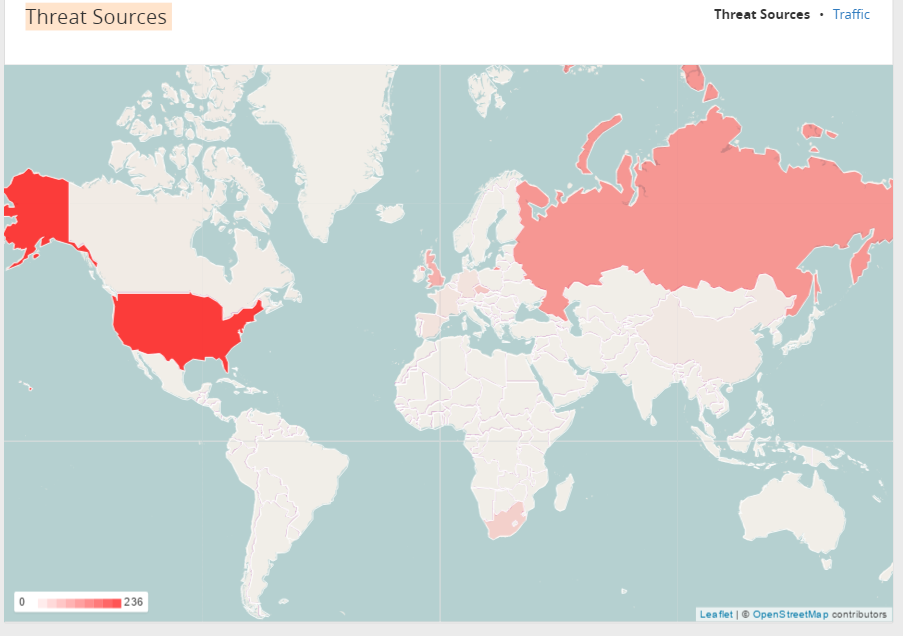 152 thoughts on “The Russian Bear Uses a Keyboard”