I believe international observation to be absolutely essential to another independence referendum. This is the submission I just submitted to the Scottish government’s consultation on rules for the next referendum. I do urge everyone to contact their MSP and support it.

I believe it is essential to add an element of independent international observation of the referendum process.

The referendum is about the creation of a new nation state. Neither the referendum itself can create a nation state, nor the subsequent negotiation between Scotland and Westminster. The nation state is only created by recognition by the United Nations. The international community therefore has a strong interest in the process.

There was a great deal of disquiet in Scotland over the fairness of the referendum campaign in 2014, and particularly the role played by the broadcast and print media, and especially the state media. There is significant public perception of BBC bias against Independence.

Electoral monitoring of the referendum should be undertaken by the Office of Democratic Institutions and Human Rights of the Organisation for Security and Cooperation in Europe. The Scottish Government should write to ODIHR and OSCE and request such monitoring, and at the same time write to the UK government and ask them to support such request. The request must be supported by the UK government to be accepted by OSCE, but it would be politically very difficult, and look suspicious to members of the international community, if the UK government refused it when the Scottish government believed it to be necessary.

I wish to strongly commend this work by the ODIHR and I believe this proposal is essential to another referendum campaign. 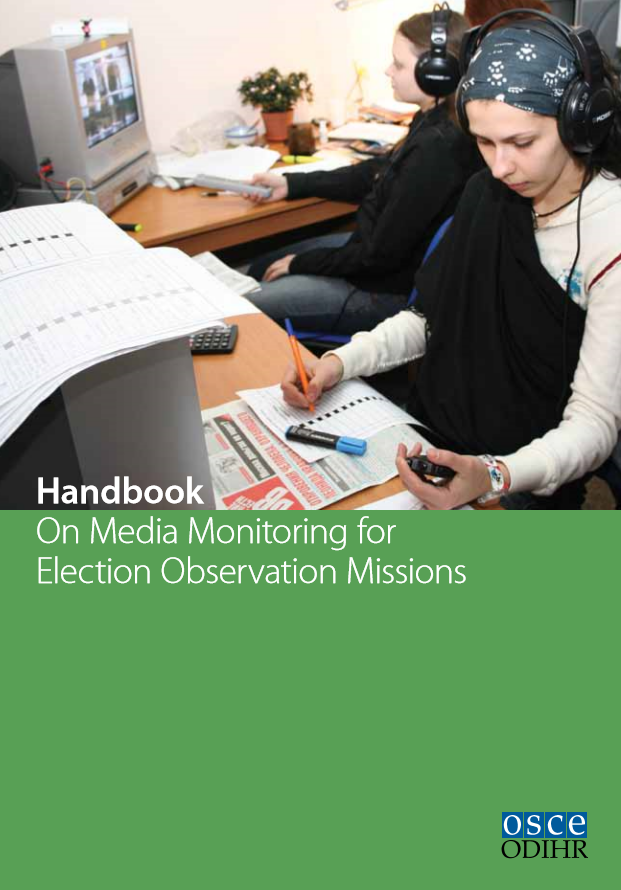 139 thoughts on “International Observation for Indyref2”