My general advice for English voters has been to vote for the candidate most likely to beat the Tory. In Birmingham Yardley it is not easy to be certain whether that is the Labour or Lib Dem, but there are a raft of other reasons to vote for John Hemming over Jess Phillips.

Firstly, in an extremely strong field, Jess Phillips has struck me as perhaps the most objectionable person in parliament. She has attempted to build a career out of a combination of extreme egotism, constant claims of victimhood, and being the most reliable source for the media of the most extremely phrased attacks on Jeremy Corbyn, her own party leader. Phillips is the vacuity of modern politics exposed, a politician for the Instagram generation.

I quite understand that Jeremy Corbyn wishes the largest possible Labour vote, to show that radical politics are not as electorally unpopular as the media claims. But I suspect the loss of Jess Phillips’ seat is something to which he could secretly reconcile himself.

I have a lot of time for John Hemming, the LibDem MP defeated by Phillips in 2015. Formerly one of the few genuinely free spirits in parliament, Hemming is a strong supporter of Palestine. In October 2014 he voted in parliament to recognise a Palestinian state. He was one of 17 MPs – together with Jeremy Corbyn, John McDonnell, Diane Abbott and Caroline Lucas – who signed a letter calling for an arms embargo on Israel. He has chaired meetings for Liberal Democrat Friends of Palestine on IDF atrocities and Palestinian human rights. Jess Phillips, by contrast, is a militant supporter of Israel.

John Hemming has also appeared alongside Respect at anti-EDL meetings. He is a doughty campaigner against the ultra-wealthy’s use of libel laws and super-injunctions. He has also continued a long campaign to help those suffering from the abuses of secrecy in family courts.

I should make a disclosure here. When I was sacked by Jack Straw over my opposition to torture and extraordinary rendition, John Hemming, whom I scarcely knew, contacted me to see if I needed employment and/or financial support. (I make no bones about it, Hemming is very wealthy from IT businesses). I did not accept his kind offers, but take them as part of the measure of the man.

I do hope anybody reading this in Birmingham Yardley will support John Hemming. That hope embraces all the people of the constituency, though I hope especially that members of the Islamic community will read what I have written, consider its implications, and withdraw any support for Jess Phillips. If anybody has any friends or family in the constituency, ring them up and tell them to support John. Forward them this. Any mobile activists wishing to try to put a good man in parliament, could do much worse than head to Birmingham Yardley to put in a stint. 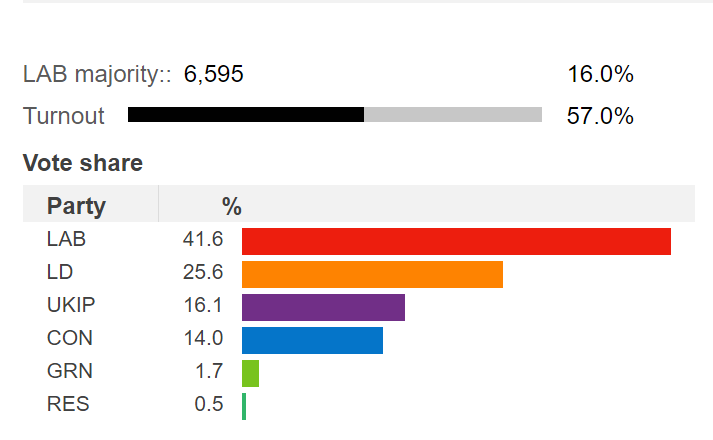