Home » Uncategorized » Some Dead Children Count More Than Others 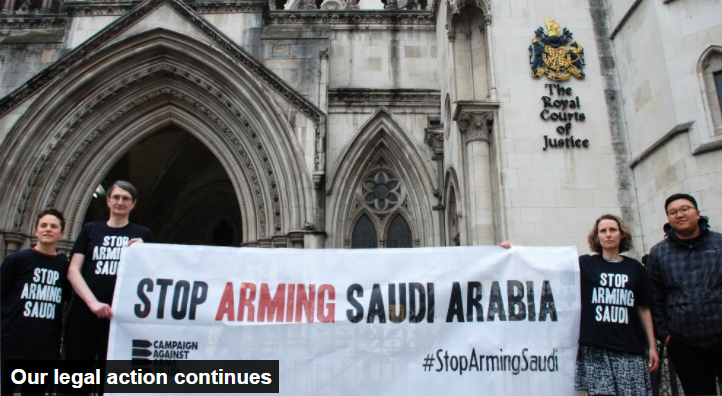