@ Clark 17:22
You’re wise to suspend judgement. Parts of my earlier post were reproduced from a recent email exchange with someone who has expertise in genetic analysis and manipulation. Although he hasn’t studied this coronavirus, he’s adamant that the results from other labs show that the virus has a natural origin. However, the science is very complicated.

The best explanation I’ve found is on stackexchange, in response to the question “Is it possible for coronavirus or SARS to be synthetic?”

It includes a diagram which shows where the SARS-CoV-2 genome fits on the natural coronavirus family tree: 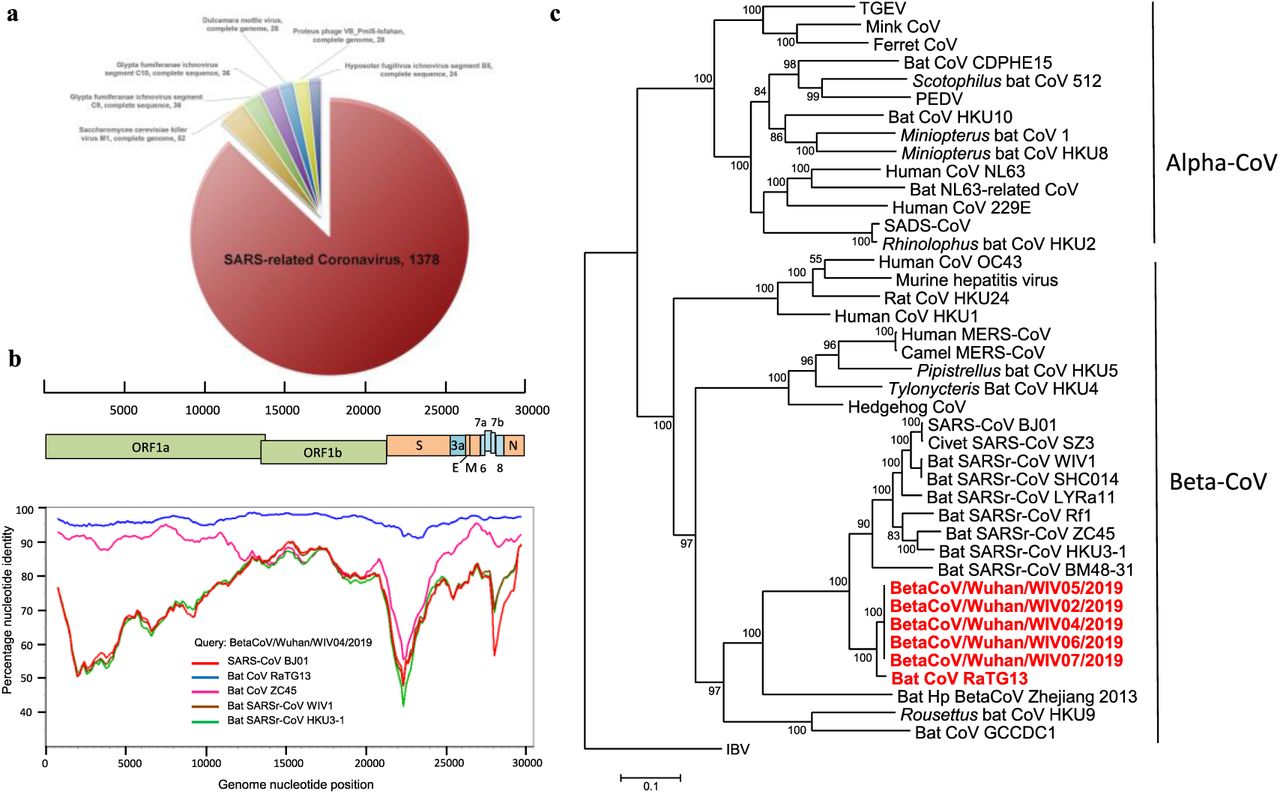 It seems quite conclusive. However, new information is emerging which casts some doubt on that neat explanation. Apparently some researchers have found some tell-tale signs of genetic manipulation. This morning’s Telegraph has an exclusive article – Coronavirus began ‘as an accident’ in Chinese lab, says former MI6 boss.

International scientists have reached a near-unanimous consensus, however, that the virus emerged in animals – most likely bats or pangolins – before jumping to the human population.

But Sir Richard, 75, pointed to a scientific paper published this week by a Norwegian-British research team who claim to have discovered clues within Covid-19’s genetic sequence suggesting key elements were “inserted” and may not have evolved naturally.

Dearlove casts blame for the pandemic on the Chinese authorities and raises the prospects of demands for reparations. Is this politically motivated? In view of the fact he was Spook-in-Chief, there could be some counterintelligence briefing going on.

The explanation on stackexchange outlines the science behind detecting the telltale signs of genome synthesis pretty well. If those signs have actually now been found, then the Chinese government is really going to be in the crosshairs.