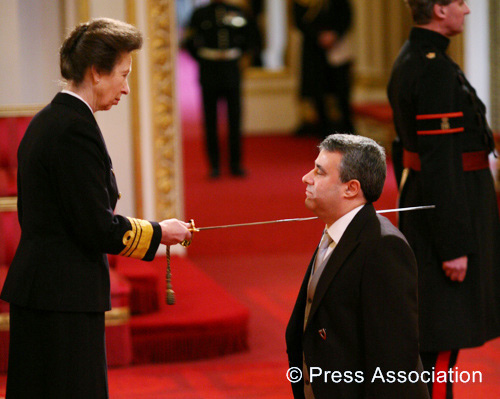 I shall be chairing a discussion at the Frontline Club this evening on Bahrain, which I hope will concentrate not only on the dreadful human rights abuses of the despotism, but on British complicity with that appalling regime, whose daily continuing abuses are now almost unreported in the mainstream media.