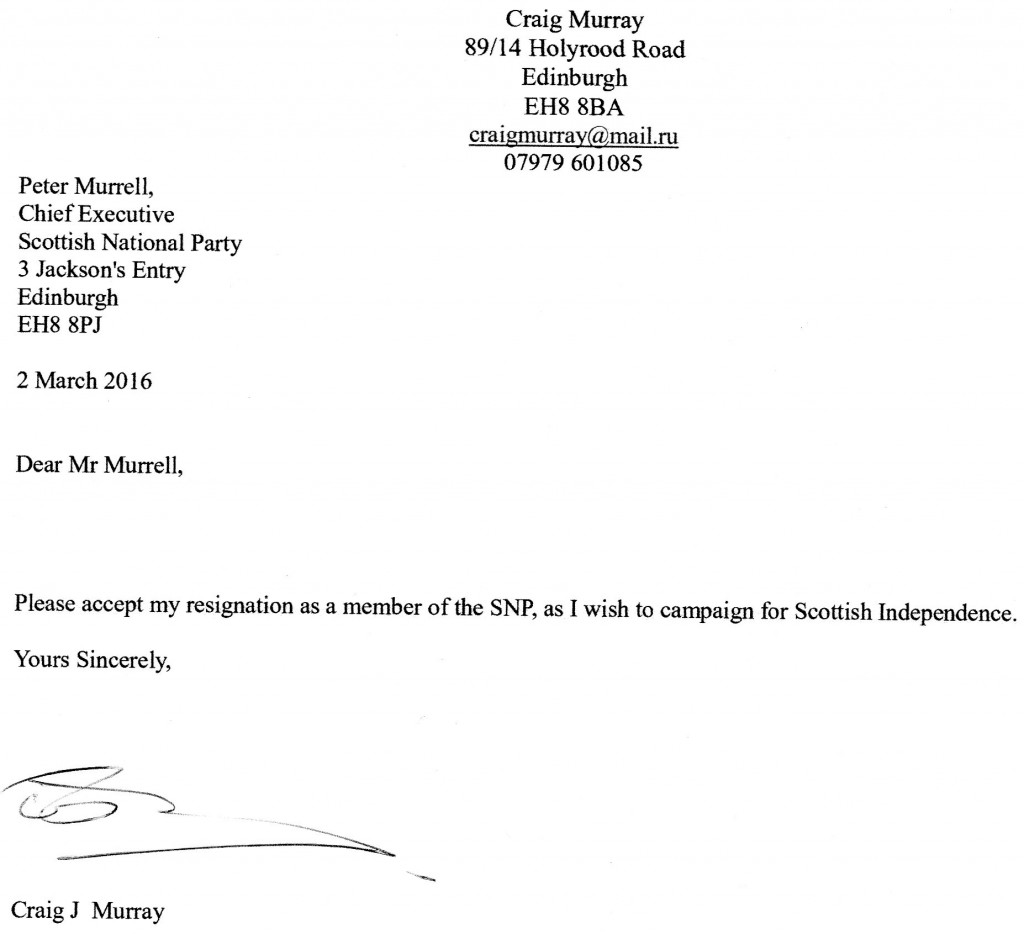 Oxfam recently published that 62 people own as much as half the populationof the entire world. The entire pitch of the Clinton campaign is that this is absolutely fine, provided half of them are black and the appropriate proportions from ethnic minorities.

Identity politics have become well and truly established as the antidote to demands for social progress and for an end to the massive growth in wealth inequality. This is essentially an American development, although the idea that the purpose of feminism is for Emma Watson to get $12 million a film has caught on with at least some British people, and is the whole basis of the political stance of the modern all-American Guardian.

Hillary summed up the psychological trick of the faux egalitarianism in a simple sentence:
“If we broke up the big banks tomorrow … will that end racism? Will that end sexism? Will that end discrimination against the LGBT community?”. It is brilliant rhetoric, a masterpiece of sophistry. Of course breaking up the banks will not directly end these other evils. But neither would ending those things end the appalling level of wealth inequality. It comes directly back to my opening question of whether multi-billionaires are OK as long as they are appropriately representative of black, female and LGBT.

The truth of the matter is that almost everybody who campaigns against wealth inequality is also strongly against racial, gender, religious and sexual inequality. But many of those who focus on identity politics not only have no concern for general equality, but are primarily concerned with the ability of themselves and those like them to propel themselves into the ranks of the elite.