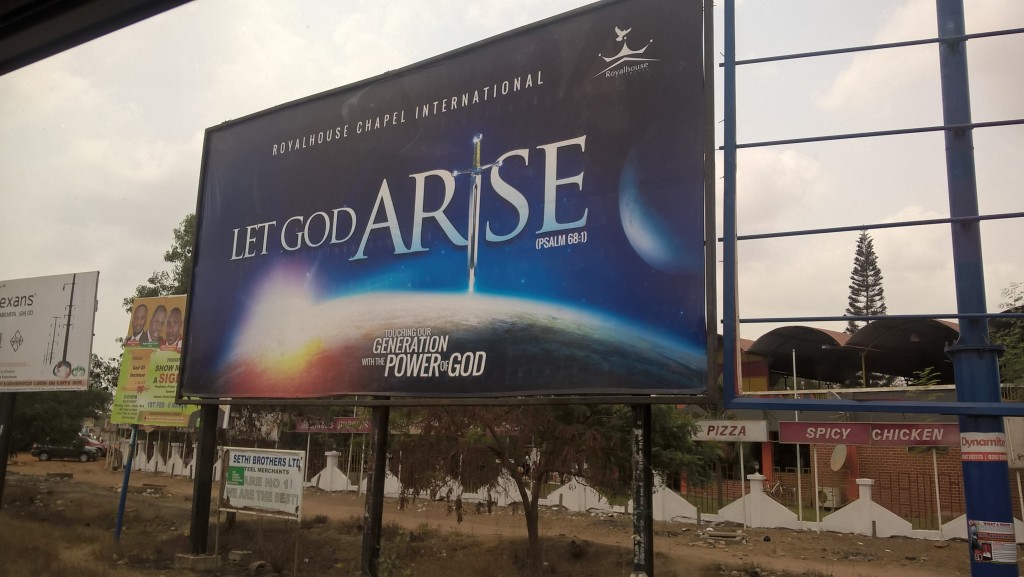 A very happy Navruz to all my readers. Nothing lasts forever – not even Islam Karimov, it just feels like it – and I look forward to the day when I shall be able to return to see my friends in Uzbekistan.