Skip to content
Home » Posts » Uncategorized » Only Muslims Are Terrorists. It Is Now Official 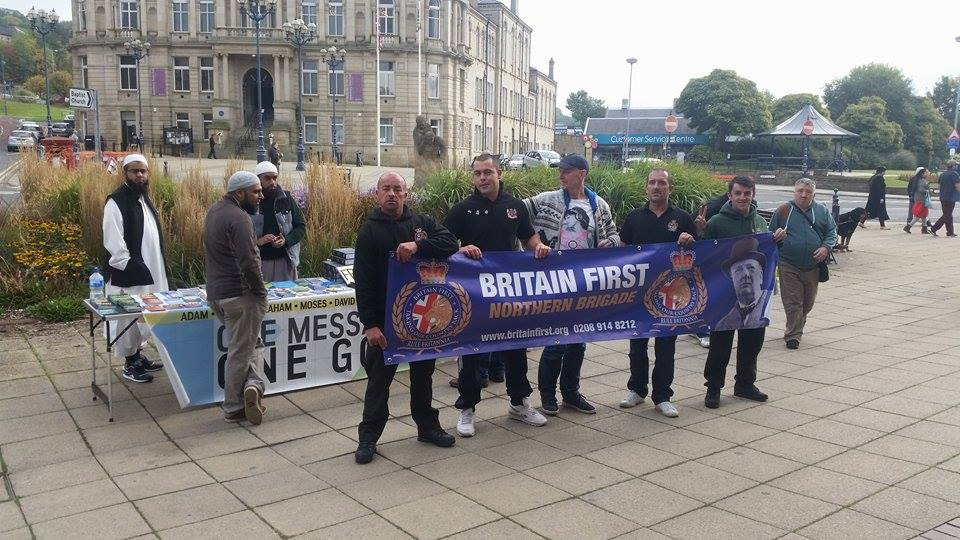 223 thoughts on “Only Muslims Are Terrorists. It Is Now Official”