Home » Uncategorized » Britain’s Most Undesirable Immigrant: Why Was Shai Masot Given a Visa?

UPDATE
For over twelve hours there has been stunned silence from the FCO media department in reply to my questions about the Shai Masot case – I am an NUJ member, and I think the idea of a British journalist actually doing real journalism and asking real questions has astonished them. They have now asked me to put them in writing, and I have just done so. This is what I have submitted.

I am investigating the status of Shai Masot, the Israeli Embassy officer caught plotting against Alan Duncan and who was very active with UK political parties.

I appreciate the FCO line is that the case of his conduct is now closed. But I am not investigating his conduct, I am investigating the improper conduct of the FCO in granting him a visa and residency status in the first place.

My initial questions are these:

1) On what basis was Mr Masot in the UK?
2) He was not on the Diplomatic List, but plainly was a senior officer (an ex Major and current executive in the Directorate of Strategic Affairs) and therefore not qualified in the normal categories of technical and support staff. What precise visa and residence status did he hold?
3) How many more officers does the Israeli Embassy have with that same visa and residence status?
4) Has the FCO connived with the Israeli Embassy to allow many more Israeli intelligence operatives residence in the country than the official and reciprocated diplomatic staff allocation of the Embassy?
5) Did MI5, MI6 or any other of the security services have any input into Mr Masot’s acceptance and visa/residency status?

It is over 12 hours since I contacted the FCO’s media people with these questions. I would appreciate your earliest contact. My number is …

Do not hold your breath

Astonishingly, the Israeli Embassy’s Senior Political Officer Shai Masot, implicated in a plot against the Deputy Foreign Minister, was not on the Foreign and Commonwealth Office’s Diplomatic List, the Bible for the status of accredited diplomats. This opens up a number of extremely important questions. Who was he, what was his visa status and why was he resident in the UK? It is very plain that the work he was doing as “Senior Political Officer” would equate normally to senior diplomatic rank.

He was a major in the Israeli Navy – in the FCO’s own table of equivalent rank, Major equates to Second Secretary in the Diplomatic Service. After that he went on to apparently executive positions in the Ministry for Strategic Affairs, before moving to the Israeli Embassy in London. There he held many recorded meetings with politicians, including giving briefings in parliament and at party conferences, and acted in a way that in general would accord with a rank around First Secretary to Counsellor. 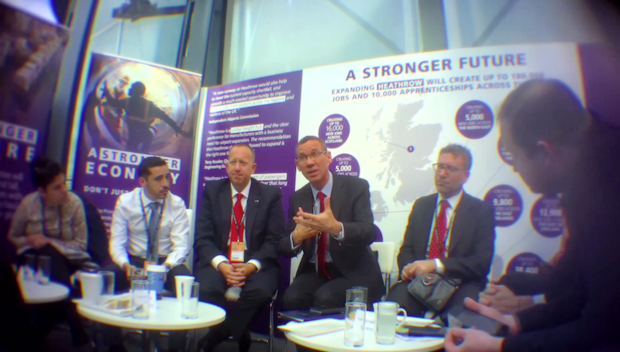 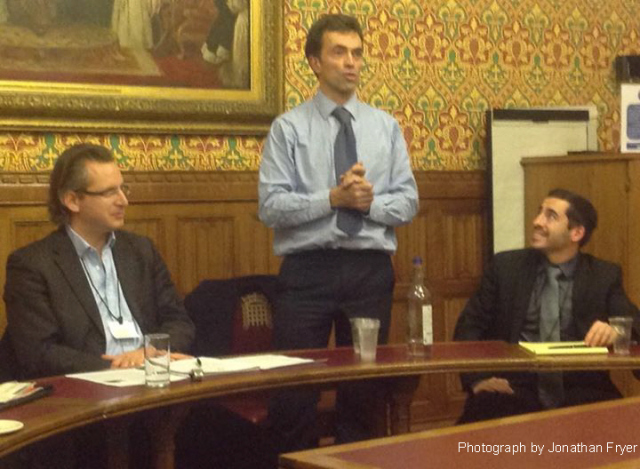 So why exactly has he never featured in the FCO’s Diplomatic List? He very plainly outranks many of those Israeli diplomats who are featured. It should be noted it is perfectly normal for diplomats not to come from a country’s foreign affairs ministry. For one example Ivan Rogers who spectacularly resigned recently as Britain’s Ambassador to the EU, was from the Treasury not the FCO. Several people in the Israeli Embassy, who are on the Diplomatic List, are not from the foreign service. So that is not the reason.

This is not an obscure point. As a former diplomat, my first instinct was to look him up on the Diplomatic List. Every country in the world controls the number of permitted foreign diplomats very closely, for two reasons. Firstly it confers an immigration residency status, and secondly it confers tax exemption and an immunity from prosecution. The Diplomatic List is therefore not a loose thing – there is an entire section of good employees in the FCO tasked with policing it in close liaison with the Home Office.

Embassies are allowed a very small number of technical and support staff – IT people and cleaners – in addition. But these must be what they say they are. Plainly Masot was not in reality one of these, and plainly the official Israeli Embassy explanation that he was a “junior member of staff” is a lie. The Israeli Embassy is not given visas for “junior members of staff” except in very specific job categories which Masot plainly does not meet.

It is a lie in which the FCO must have been absolutely complicit in organising his immigration residency status in the UK.

I have contacted the media office of the FCO to query Masot’s immigration status, and so far received no reply. But the key questions are these:

Shai Masot was not on the Diplomatic List. What kind of visa and residence status did he have in the UK?
How many other operatives does the Israeli have with the same UK residence status as Masot?
Why is the British Government granting Israeli intelligence operatives false residency immigration status in the UK based on a deliberate lie about their role and position?
How many other Israeli intelligence officers are active in the UK with a false immigration status?
Who, specifically, authorised Masot’s visa, and why?

My advantage as an ex-British Ambassador is that I know the bureaucratically correct questions to ask to get to the heart of a matter. Please do ask them of your MP, and get them to demand answers from the FCO.

111 thoughts on “Britain’s Most Undesirable Immigrant: Why Was Shai Masot Given a Visa?”