Skip to content
Home » Uncategorized » Those Theresa May Police Cuts 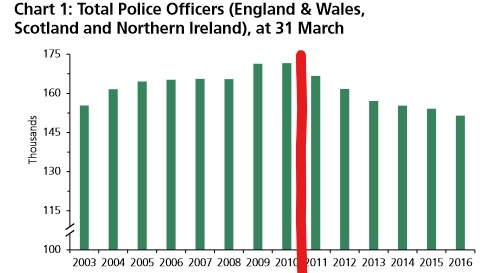 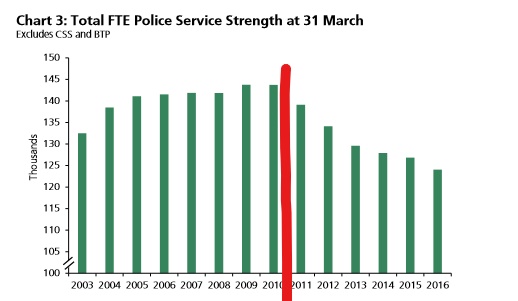 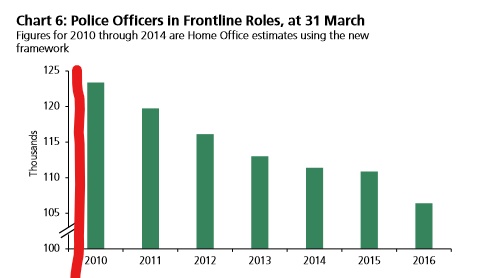 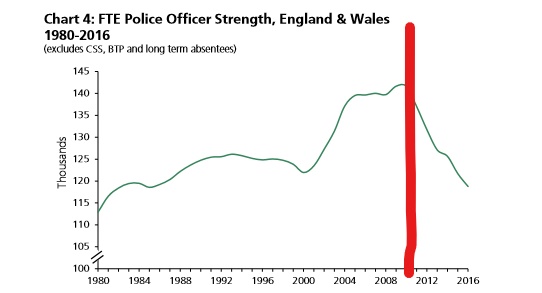 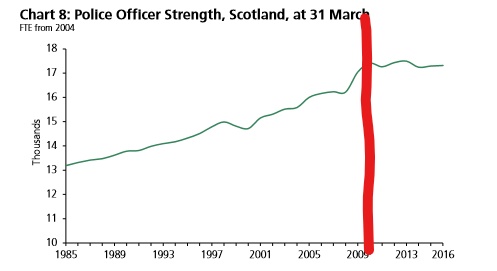 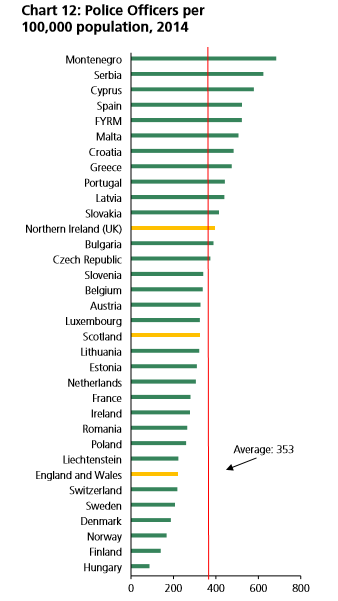 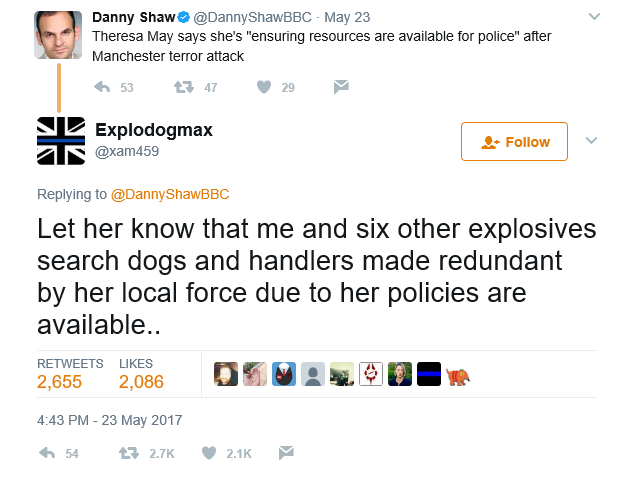 184 thoughts on “Those Theresa May Police Cuts”