The draconian sentencing to jail of anti-fracking activists for non-violent direct action has received insufficient attention. It is a confident state that can undertake to bring back a level of repression not seen for decades – eight decades, in fact, since environmental activists received this kind of lengthy jail sentence, despite generations of tree climbing and road blocking.

Non violent direct action has been an area of tacit complicity between state and protestors. I have over the years participated myself – the occupation of the building site of Torness nuclear power station was a defining moment for my generation in Scotland, and I will cheerfully admit I participated in criminal damage of plant and equipment. I have blocked the road at Faslane occasionally too. While a week or two of my life in jail always seemed a threat, the idea of 16 month jail sentences for such protest appeared a nightmare from a distant age.

The judge in the fracking case, Robert Altham, is evidently a vicious old Tory, descended by his own account from the judge who conducted the infamous Pendle witch trials. His parents, John and Linda Altham, have the same name as the owners of Althams, a company supplying the offshore oil and gas industry. The company is also Lancashire based and it seems very probable they are the same family. Given that the judiciary allowed a judge to handle Julian Assange’s bail hearing, despite the fact that she was married to a former Tory chairman of the Commons Defence Committee, who had started a consultancy together with the former head of MI6, I am not in the least surprised that a corrupt Establishment allows such prejudiced judges to act so viciously – in both cases.

In the same week, we saw another assertion of state force against the people when the Tory Government, which has never polled above 28% in Scotland, calmly announced it would not permit another Scottish Independence referendum before 2027. The notion that the self-determination of the Scottish people is subject to a veto by an overwhelmingly English Westminster parliament is not one that most Scots would accept.

I have long argued that after the scare it gave Westminster in 2014, when Scottish Independence proved much more popular than the unionists had ever imagined, Scotland would next time face a Catalan situation rather than a 2014 rerun. That has now materialised. I cannot better this excellent article by James Kelly on the ramifications.

Indeed I believe that the widespread and vocal approval and endorsement of the Francoist beatings of Catalan voters, from governments and politicians all over Europe and from the European Commission, in the name of the “rule of law”, has helped form a political climate that led to, among other things, the Tory MEP’s defence of Orban and the jailing of the fracking protestors. Repressive, even violent, state power is the order of the day.

James Kelly is mildly optimistic about the SNP leadership taking up the challenge, as the Catalan government did. I am worried that there are too many with comfortable berths within the devolved UK settlement, who crave “respectability”, and do not have the stomach for a struggle if Westminster deems it illegal. But I do believe such haverers will find themselves swept aside by the Yes movement, should they stand in front of it without actually moving.

Which brings me back to the noble fracking activists. Like them and like the Catalan leaders, political prisoners for a year now, some of us Scottish nationalists may need to suffer on the road to Independence, from the vicious ill-will of a resurgent and emboldened unionist establishment. Some of the steps we need to take will be deemed illegal. Very few Independence movements have ever succeeded without that. We will also be subject to all kinds of dirty tricks and provocations from the UK security services. It is not going to be simple or comfortable. But if we meekly bow our heads to the alien Tory diktat, we do not deserve to be called a nation.

I feel compelled to add an anecdote about the Torness occupation. It was billed as a demonstration and march to Torness from Dunbar. The site was protected by a high mesh fence topped with barbed wire. There was a massive police presence, concentrated at the gate. But we had to march alongside the fence for a long distance before reaching the gate, and protestors simply moved a haystack from the other side of the road up against the fence, then everyone scrambled over and dropped down the other side.

Tents sprang up everywhere, and within the same day stages, PA systems, catering units and all kinds of stuff appeared. The Police were passive and friendly in a way it is hard to imagine happening now. I cannot remember how long the occupation lasted, I was there several nights.

Now my confession. I was not given to vegetarian food or sleeping eight to a tent. Once the occupation was under way the police had us effectively blocked inside the site – the haystack mound was the other side of the fence and the gate remained secured. I therefore spent the first afternoon scraping a hole under the fence, and after dark wriggled out and walked in to Dunbar to stay the night in a hotel, before breaking back in again the next morning. I did this every night! 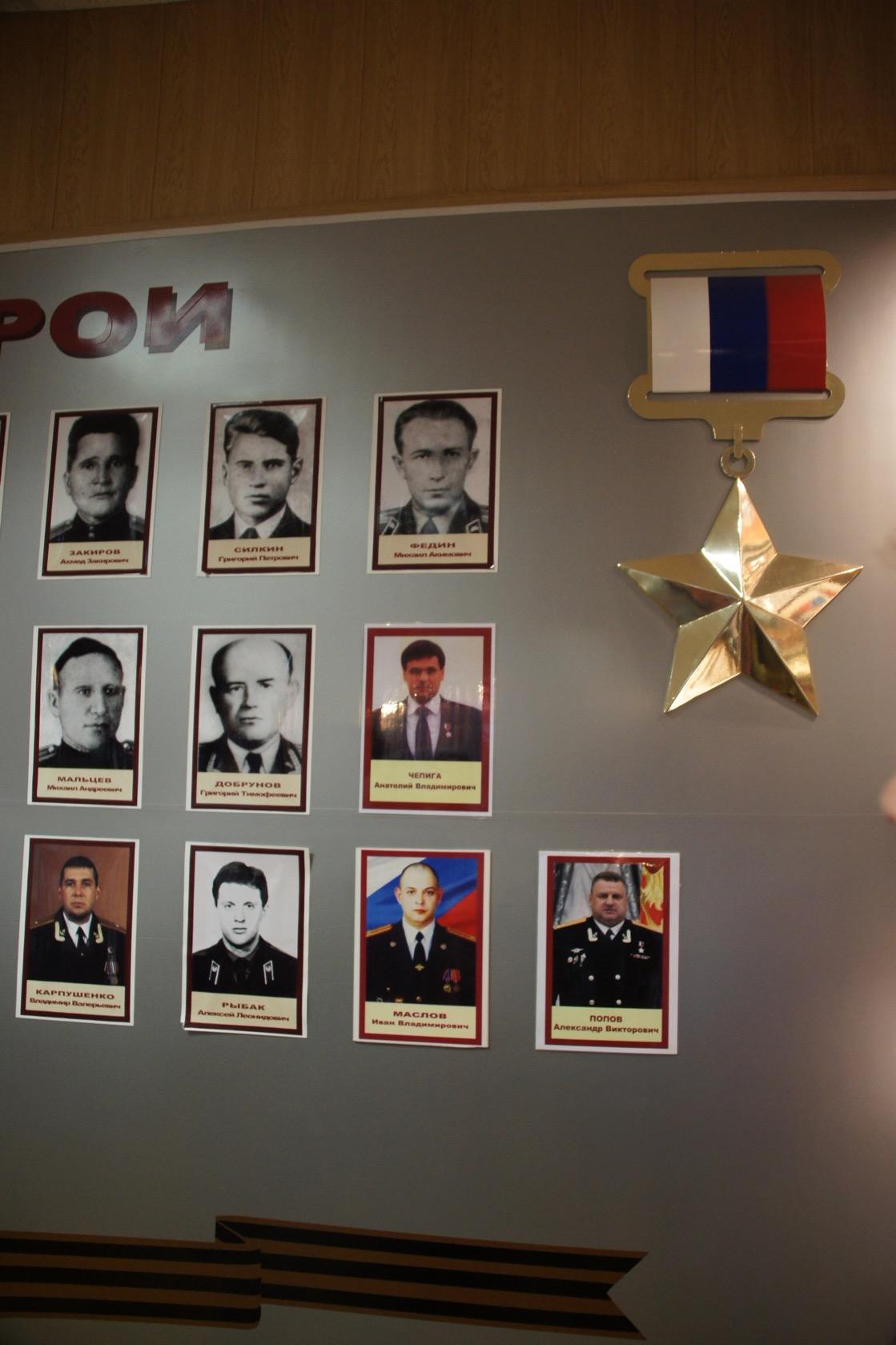