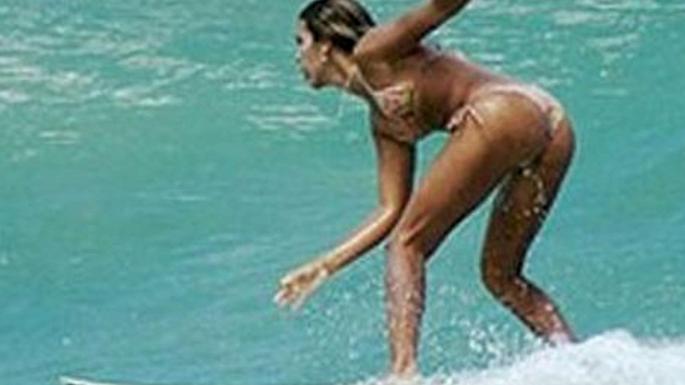 The Times claims to have identified the Kremlin’s latest secret weapon in Cyberwars – “Bikini Girl” @Organicerica. Except there is no evidence @Organicerica has any Russian links or promotes any Russian interests.

It does appear likely that @Organicerica is a bot. The Times claims this is proven by the timing and regularity of the postings (interesting as they claim the same kind of activity pattern proves nothing in the case of Philip Cross). I am prepared to accept, for the sake of argument, that @Organicerica is a bot, or at best a young woman running an automated posting programme.

But what is the output? Promotion of organic restaurants in Seattle. Environmental campaigning particularly against pesticides and genetically modified food. Nothing whatsoever on wider politics, foreign policy, Clinton. And nothing whatsoever related to Russia.

What kind of mindset do you need to have, automatically to equate opposition to Monsanto and to chlorinated chicken with being an agent of the Kremlin? Why is The Times publishing this absolute rubbish? It says something both about the quite hysterical Russophobia gripping the media and political class, and about the desire to delegitimise environmental activism, as witness the jailing of the anti-fracking protestors (against which jailing 1,000 academics have now signed a letter of protest).

937 thoughts on “Bikini Girls and Cyberwars”