Skip to content
Home » Posts » Uncategorized » Julian Assange: Socialists and Liberals Must Now Choose Their Side. 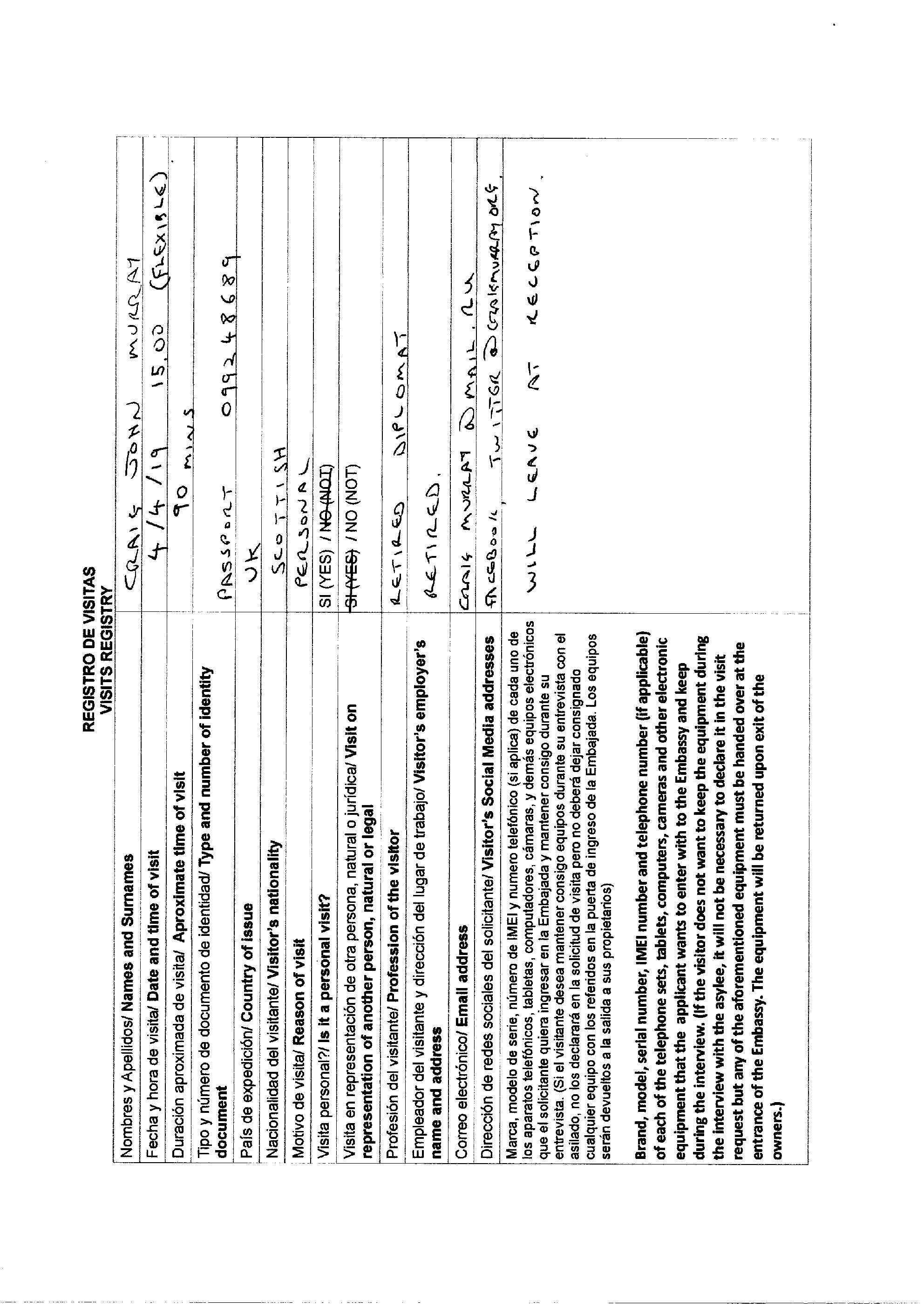