With a callousness that defies belief, the British government continues to pursue and persecute Chagossians in pursuit of the genocide they initiated on the community in 1971. This blog has been campaigning for the Chagossians for over ten years, but following the recent resounding condemnation of the British government at the International Court of Justice, and the massive vote at the UN General Assembly for Chagos to be returned to Mauritius, thankfully the issue is becoming better known. The SNP are to be congratulated for initiating and leading a debate at Westminster this week to demand that the UK respects the International Court of Justice decision (which the Tories are refusing to do).

You may be interested to know that, having spent some of your subscriptions for two years on paid promotion of the blog to targeted audiences on Facebook, it was my article analysing at length the disgraceful British political actions over Chagos, particularly by New Labour, which caused Facebook to ban me from all Facebook advertising. I am still banned. 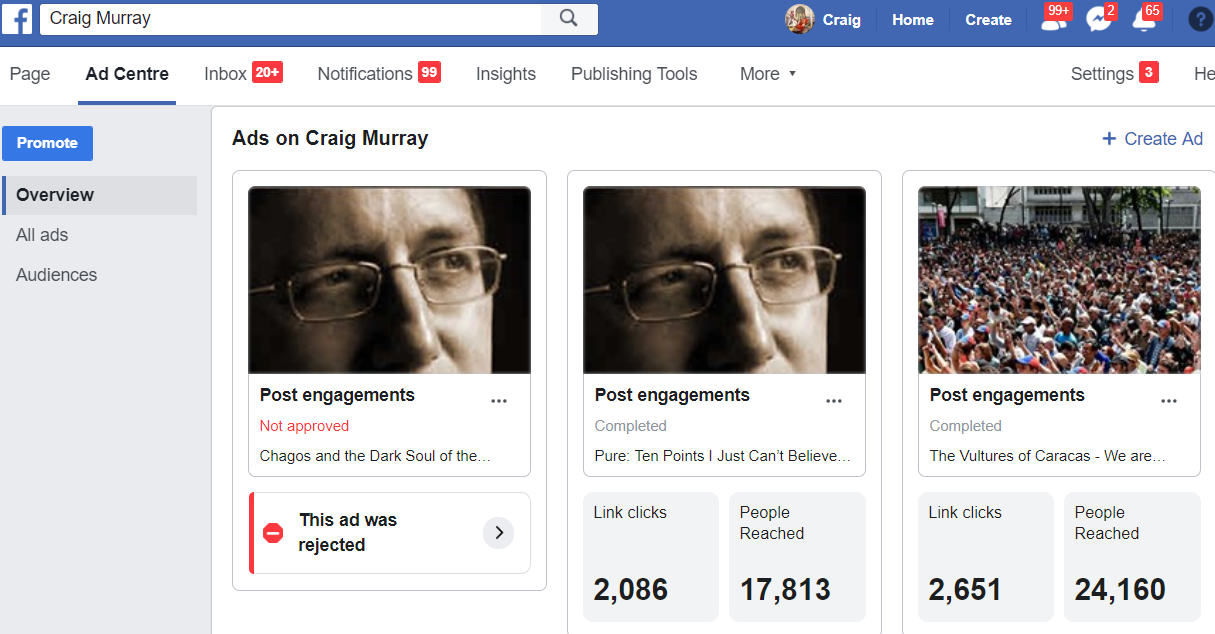 When the British government forcibly deported every single Chagossian from their islands between 1967 and 1971 to make way for a US nuclear weapons base, a few of them eventually found their way to the UK, being at the time British subjects. The small British Chagossian community is very active. Steven Leelah’s grandfather was one of the original deportees and his mother is a UK citizen. Steven had his right to remain in the UK refused by the Home Office, and when he turned up to report as required pending his appeal, he was arrested and imprisoned in “immigration detention” pending deportation. Just where they intend to deport him is an interesting question – his father is Chagossian and his mother is British – certainly not to Chagos, where the islanders are still forbidden from their own homes.

This is yet another example of the vicious and callous brutality which was injected, deliberately, into the Home Office by Theresa May and her “hostile environment” policy, which is no more and no less than the institutionalisation of racism as government policy. It goes hand in hand with the deprofessionalisation of the “Border force” and the contracting out of most of its functions to for profit companies.

You may find it hard to believe, but I worked very closely with officers of the old “Immigration Service” when posted in Lagos, Warsaw and Accra and formed many good friendships with members. They were career civil servants and included individuals who were sensible, humane, erudite and even kind, and often took a real interest in understanding the cultures of the people with whom they were working abroad. All that has now gone and been replaced by minimum wage teens box checking applications, and Serco and Group 4 thugs “enforcing”, all for profit, and in pursuit of the objectives of racism.

That the UK should compound the world renowned disgrace of its Chagos brutality with this treatment of Steven Leelah is jaw dropping. I really am incandescent with rage over this. Please do help by contributing to his fundraiser here.