This UK Government cannot be trusted to behave democratically. We have seen that in the prorogation of the Westminster Parliament and in tricks like not providing tellers to count votes against an amendment, causing it to pass. Ian Blackford, SNP leader at Westminster, described Boris Johnson as behaving “like a dictator, not a democrat”.

It is highly likely that the Scottish people will shortly be voting on whether to become an independent nation again. It is essential that process be scrutinised by formal international invigilation, to make sure the conduct of the referendum is fair.

Please sign the petition for international observers to the next Scottish Indyref. Only the UK government can request an OSCE observer mission (it must be a current member state that asks), therefore the petition must be addressed to Westminster, not to Holyrood.

The Organisation for Security and Cooperation in Europe, through its Office of Democratic Institutions and Human Rights, is the organisation specifically charged with monitoring democratic processes in Europe, and in which the UK government is an active participant in monitoring other countries’ elections.

In the 2014 referendum there was massive anti-Independence bias through all the privately owned media and also, blatantly and demonstrably, within the BBC.

There was a crucial and highly significant breaking of the rules of the referendum when the Unionist parties combined to issue the (since spectacularly broken) promises of “The Vow” during the official purdah period of the last week. Suspicion was attached by many to some extraordinarily high postal vote turnouts in certain localities. All events of this kind would be subject to real time scrutiny were an OSCE observer mission present.

We are frequently told by the government that, when it comes to their programmes of mass surveillance of the population, “if you have nothing to hide you have nothing to fear”. Those who wish to claim that it is axiomatic that both the media coverage and the physical process of an Independence referendum would be fair, have nothing to fear from OSCE scrutiny. It is an organisation of which the UK is a contributing member anyway, so there are no grounds to objection to its monitoring.

The OSCE handbook on the media monitoring they will undertake is well worth reading and gives a valuable insight into how thorough they are. They do not just measure crudely the amount of time given to each side. They assess the quality of coverage of each side, the inferences and body language of the presenters. They look at the legal, institutional and ownership framework in which journalists operate and the pressures on them to self-censor, as opposed to just considering whether there is formal state censorship. 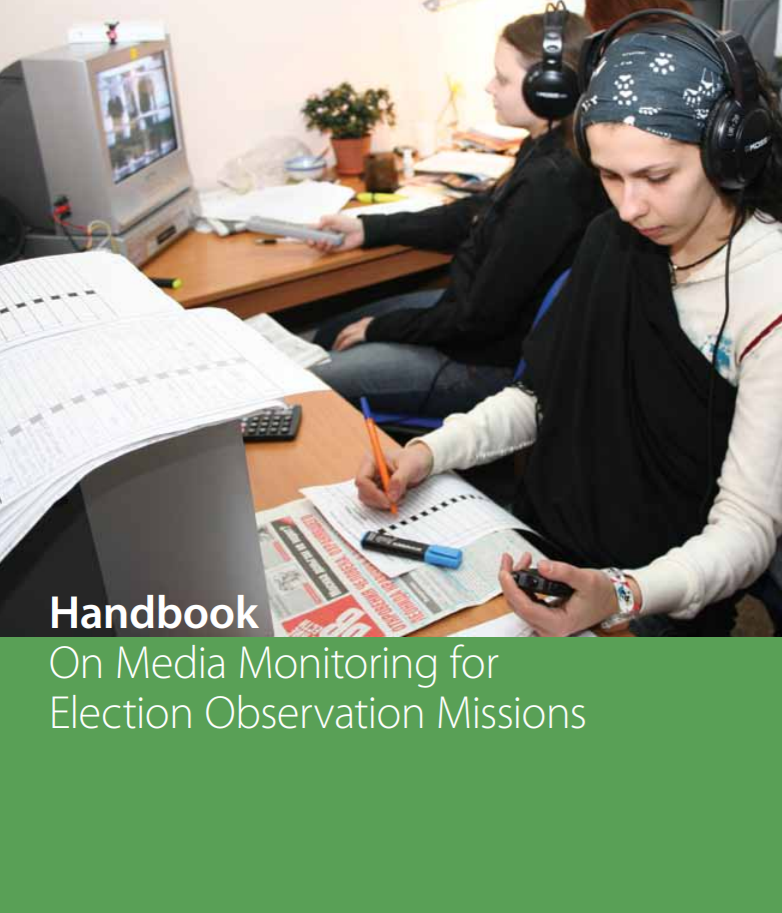 It is essential that all sides in a future Independence referendum have trust in the fairness of the process. There is every reason to believe that British state institutions, including both the BBC and the Electoral Commission, need to be subjected to outside scrutiny.

Wherever you are in the UK, and whatever your stance on Scottish Independence, please sign and support this petition for strengthening confidence in the fairness of democratic process. The restoring of Scottish Independence and the break-up of the UK state is a major step; it is essential that the process involved in the decision is accepted by all as fair.

Obviously an observer mission takes some time to organise and needs to be in place right from the start of any campaign period, or even before. Like all international organisations, the OSCE’s processes take some time to agree between members. Therefore it is essential to launch this petition now rather than wait until a referendum is called.