The aim of this blog is to put forward reasonable points of view not easily found elsewhere, and it is important not to shy away from saying things because they run directly contrary to the popular mood. The stabbing of three people in Streatham was a tragedy, and while all are recovering, the mental and perhaps physical damage will be life-changing. But the death of the terrorist, Sudesh Amman, is also a human tragedy. The government’s populist response – to lock up those convicted of terrorist offences for ever longer and to seek to ban early release, even retrospectively – is crass and will make the situation worse, not better.

Sudesh Amman died aged only twenty. He had been jailed at eighteen for crimes committed when he was just seventeen. It is vital to state that those crimes were thought crimes – before he went to jail, Sudesh Amman had never been accused of attacking anyone. He was jailed for the terrorist fantasies he harboured as a child. Whether he would ever actually have attacked anybody had he never been sent to jail is a question it is impossible to answer. That he attacked people after being sent to jail is a simple fact.

That is not to downplay the idea he was a dangerous child. He had expressed the ambition to be a terrorist, posted violent fantasy online, downloaded posts on bomb-making and had acquired a combat knife and an air pistol. He may have gone on to carry out an attack. Or it may all have been just the bluster and rage of a frustrated child in a single parent family of five kids living in unpleasant circumstances.

It seems to me that intervention by the state was entirely reasonable in view of the seventeen year old’s state of mind. It is not at all obvious to me that branding a child, who had never attacked anybody, as a “terrorist”, thus destroying his prospects in life, convicting him of terrorist thought crime as soon as he turned eighteen, and sending him to prison to mix with hardened criminals and actual terrorists, was a sensible way for the state to intervene. By fueling his sense of alienation and injustice, that seems to me a course of action almost guaranteed to ensure that this child would emerge from prison as a twenty year old determined to commit an actual terrorist attack. Which is of course exactly what happened, and the death of young Sudesh Amman himself was the inevitable end of the tragedy. 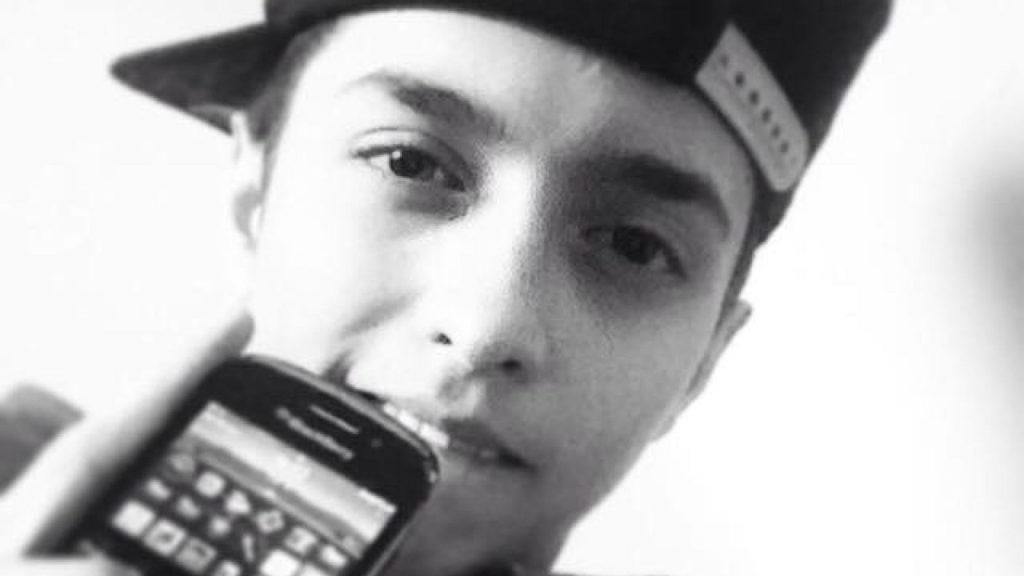 A seventeen year old harbouring fantasies of gross violence, but who has not carried those fantasies into action, should be a mental health issue not a criminal law issue. The state intervention should have been aimed at making Sudesh well and with future prospects in life. That may have involved a period of involuntary in-patient treatment, and we should have facilities that can provide that without branding young people terrorists before they have done anything violent.

It is of course worth noting also that with Sudesh as with so many others, if the UK had not invaded or attacked Iraq, Afghanistan and Libya, his sense of injustice towards Muslims, which he fantasised about fighting to correct, would never have arisen in the first instance.

The idea that in future the answer is to lock away youngsters for life for thinking wrong, is at the moment extremely popular and helping the Tories surf still higher on their wave of xenophobic acclaim. That will simply stoke more grievance and create more terrorism. No matter how unpopular, those of us who try to think calmly and sensibly have a duty to oppose the baying of the mob.

445 thoughts on “Mourning A Terrorist”