Mike Russell has responded in a tweet that his book is a dialogue between the two authors, implying he did not subscribe to its views on the NHS. Unfortunately, having read the full book, this is demonstrably untrue. 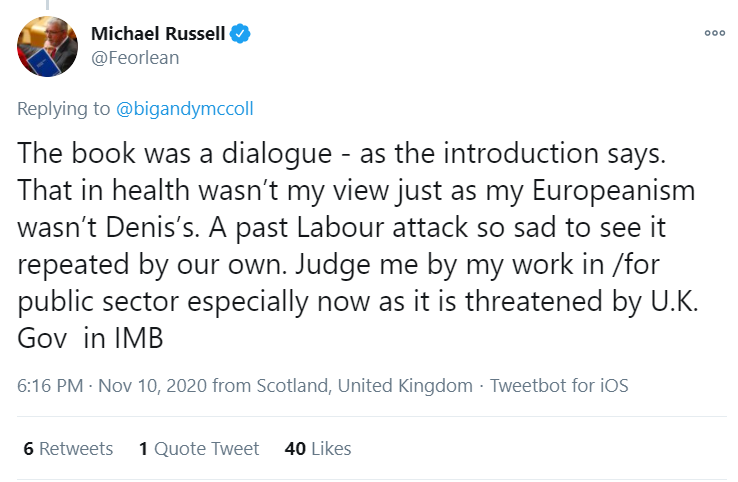 It is certainly true that the Introduction states that not all the ideas are agreed by both the two authors. As the Introduction also notes (p.14), in some places these disagreements are noted in the text. But unfortunately, in the entire section on the NHS, indeed the entire section on privatisation, there is no sign of any disagreement between the authors and certainly there is NO dialogue. No counter-argument is given. In fact the entire text at this juncture is written in the first person plural. The book states:

We would encourage the private sector to compete with established NHS hospitals, clinics and other services. We would encourage NHS management and staff to buy out existing NHS facilities and services under favourable financial terms and join the private sector. We would require NHS facilities that remained in government ownership to be run at a profit.

Here the “We” used at the start of each of those three sentences can only mean the two authors, Dennis MacLeod and Michael Russell. It can mean nothing else in the context of the book. It is not a dialogue. Plainly Mike Russell signed up to these views. If he wishes to say he sincerely recants, I would accept that. But he cannot pretend he did not sign up to it.

I also reject the puerile idea that because the Labour Party criticised him for his views on the NHS, it is wrong for anybody in the SNP to criticise him. As for his outrage at being questioned in this way, this is what democracy looks like. We are in an election. Expect to be scrutinised. Actually, I am just starting.

In the contest for SNP President, you are allowed only 25 words for your electoral statement to voters. Yes, 25 words. Approximately half a tweet. Obviously intellectual debate is not being encouraged. There are no official hustings (though kudos to the SNP trade union group who are trying to organise one).

This is my best shot at 25 words so far:

2014 no gold standard. Biased BBC, the Vow breaking purdah.
Tories will never agree a referendum they know we will win.
We must take Independence.

Grateful for your suggestions.

In the interests of public knowledge I wish to publish, entirely unedited, some of the writings of another candidate for President, Mike Russell. As I showed, when I announced my candidacy I faced a storm of very unpleasant social media criticism from what I might term the Scottish media and political Establishment, which insofar as it was not purely abuse, centred on the “accusation” that I hold non-mainstream opinions. I am proud to affirm that I do indeed.

I therefore thought you ought to know the opinions of Mike Russell, the establishment’s candidate. There is no trick here. The below passage is complete and unedited from his book, Grasping the Thistle (Argyll Publishing 2006), by Dennis MacLeod and Michael Russell. It is jointly authored and the passage I quote is written specifically as “We”, indicating both authors agree (not true of the whole book, as is made clear in it, but plainly applying to this passage of “We” proposals on the NHS).

I am not attacking Michael Russell. I make no comment on his views on NHS Scotland, other than to say mine are very different. I merely publish his views as the large majority of SNP membership have come into politics since 2014 and may be unaware of them. I should say I had no idea Mike Russell held these opinions, and when first told a week ago, I did not believe it until I bought a copy of his book. He is of course perfectly entitled to his view, and an Independent Scotland will include people of all shades of political opinion. Indeed, he may have changed this opinion, perhaps at the first sight of his Scottish Ministerial limousine. While I shall not comment, you may wish to comment below on what you make of his opinion on the NHS. I encourage you to do so.

Now it is pretty well a certainty that Mike Russell will win the SNP Presidency. The voters at Conference are a very controlled base and these days the payroll vote is a very high percentage of conference votes. There is very little chance I shall get over 20% of the vote. I am standing to give those ordinary members who are free to do so, a chance to express their concern at lack of focus on getting Independence and particularly to protest at the acceptance that Westminster has a veto on Independence via the S30 mechanism. There are also deep concerns at the way the party is being run.

I am standing because this is what democracy looks like, as my friend Clark reminded me.

There is also a third candidate, Corri Wilson, a former MP. I spoke to her and she seems a very decent person.

Dennis MacLeod, Russell’s co-author, was a multi-millionaire Canadian mining magnate and highly respected SNP member and party donor. Mike Russell has a record of decades of impeccable service to the party. They were perfectly entitled to publish their personal opinion on the NHS and indeed they were entitled to argue for a ultra right economic policy, as their book does. These opinions of Russell and MacLeod do not represent SNP policy and are most unlikely ever to represent SNP policy. Just as I have published personal opinions which are not SNP policy nor likely to be.

My point is simply this. As people, including paid SNP staff, have pointed to my opinions and said they make me unfit to be SNP President, I am entitled to point to Mike Russell’s opinions so that people may make a fair comparison before they vote. You can characterise it as you wish, but it is a fairly plain left/right choice.

At the moment we are in the nomination phase which lasts until Friday 13th. Then voting takes place at the virtual conference.

Nomination phase: Any SNP member can nominate me. I need 100 nominations to stand. Go to snp.org and login with your membership number. Then go to My Account top right, then next menu Elections, then next menu Nominations. You will find you have to click the nominate button by my name several times until the “remove nomination” button appears. There have been glitches, so if you have already nominated me I would be grateful if you could check the “remove nomination” button still appears. I know people who have rejoined the party in order to nominate, and been able to do so immediately.

For the actual voting you need to be a conference delegate to the virtual conference. I understand almost all branches still have open slots, so contact your branch secretary and say you wish to be a delegate.

This is the first election of any kind I have ever entered where there is no mechanism at all for the candidate to verify nominations or ballots. You are simply given the results of the electronic polling, as passed through the hands of SNP HQ staff – including some of those directly involved trying to fit up Alex Salmond on false charges and send him to jail. I therefore will feel much more confident of avoiding shenanigans if I receive well over the minimum 100 nominations.

UPDATE Mike Russell has responded in the following tweet: 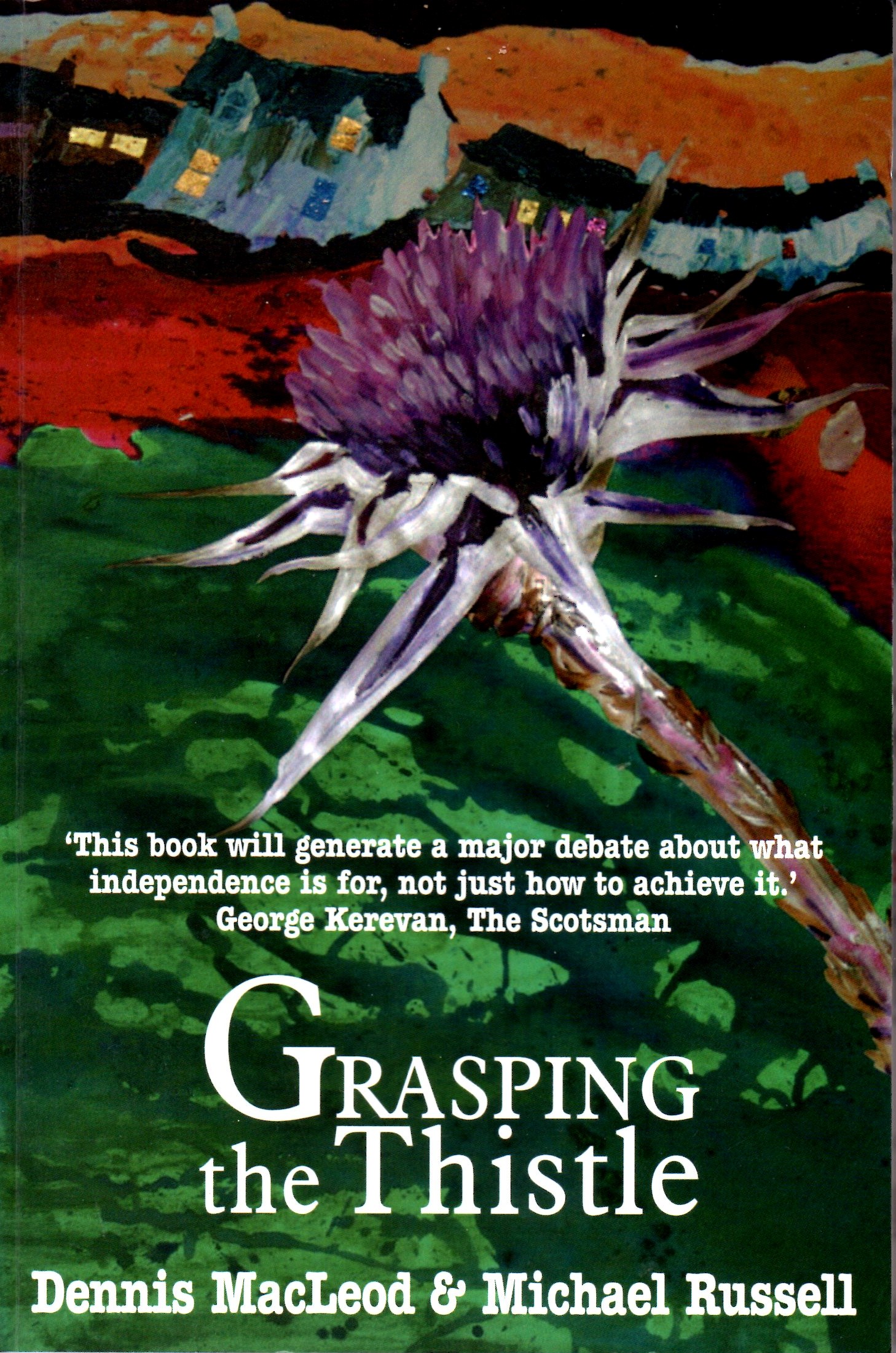 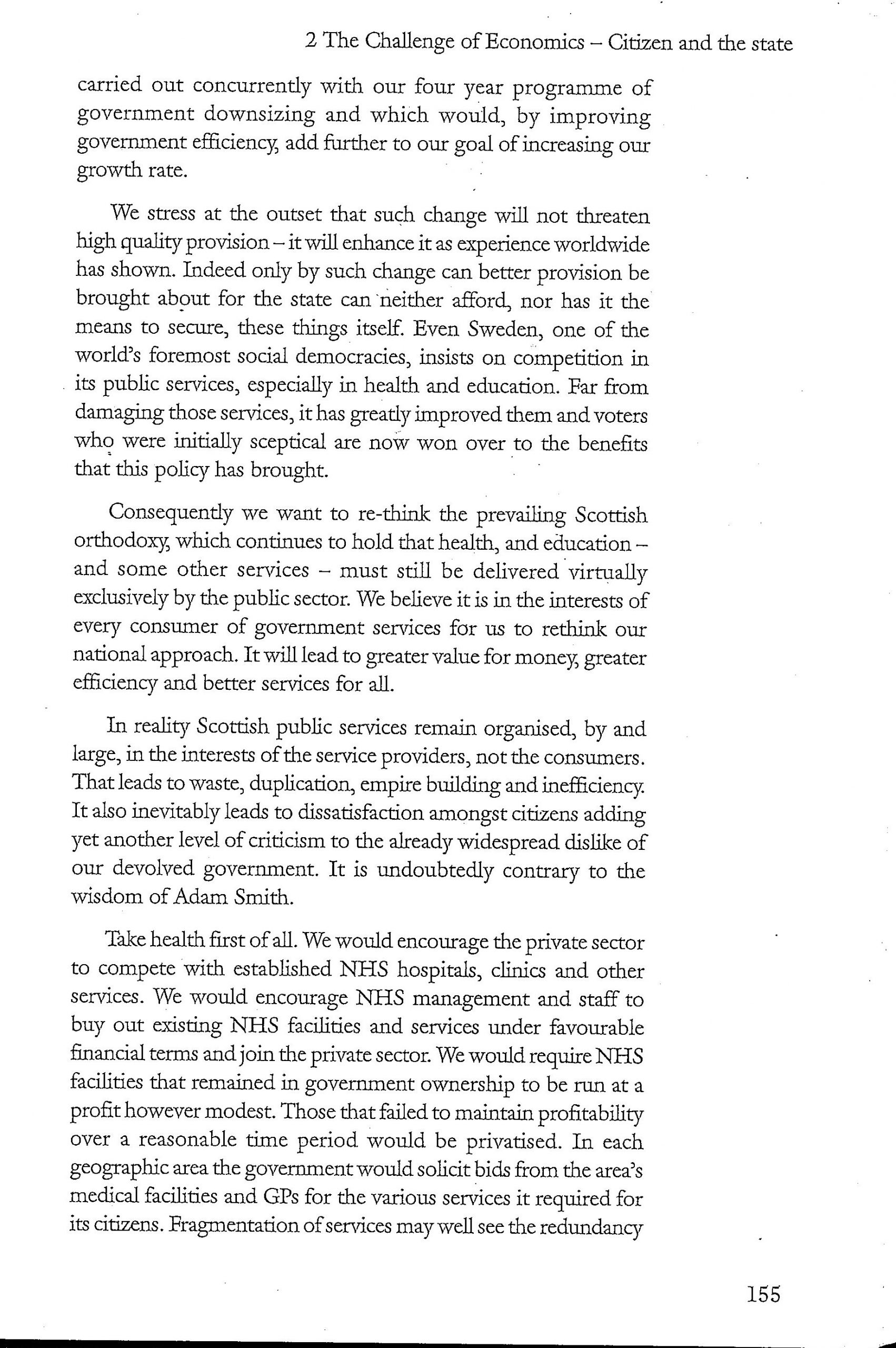