Skip to content
Home » Uncategorized » Journalistic Standards at the Guardian 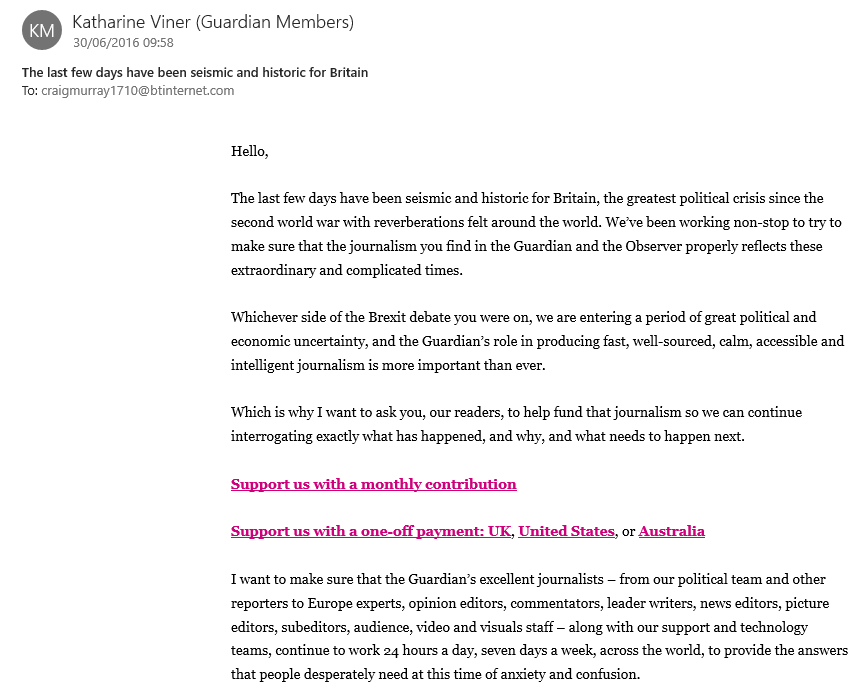 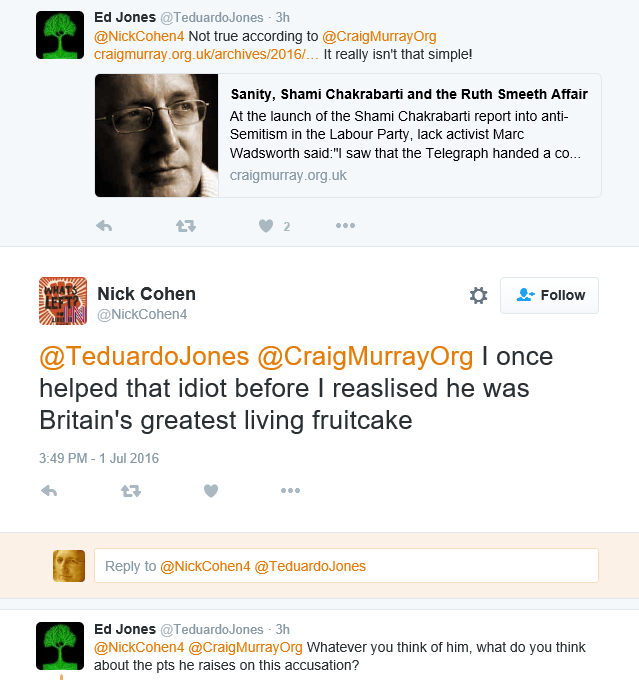 196 thoughts on “Journalistic Standards at the Guardian”