Skip to content
Home » Posts » Uncategorized » As the Spirit of Enoch Powell Presides Over England, Scotland Must Leave the Union Now 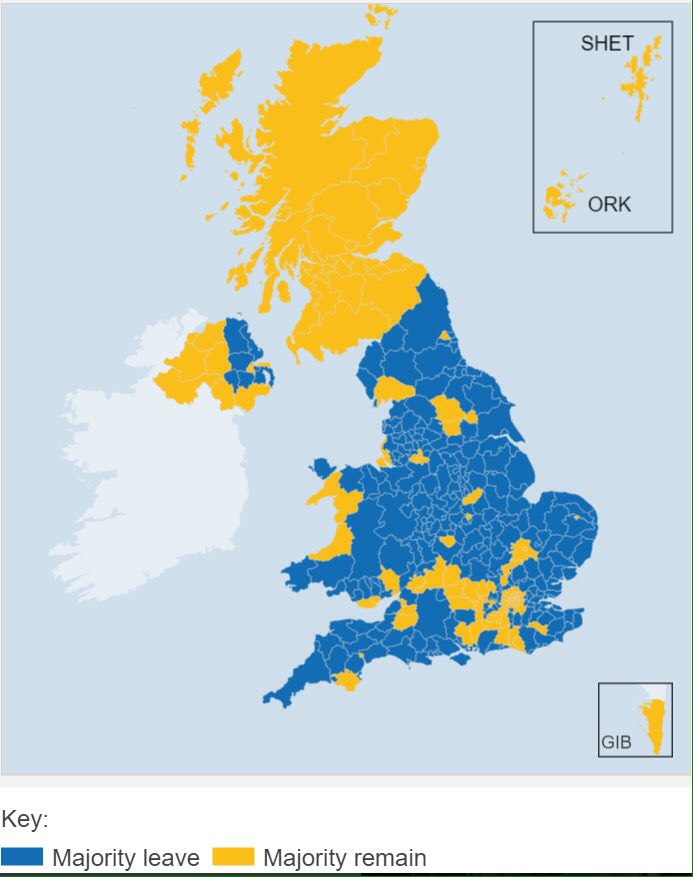