Skip to content
Home » Uncategorized » The Roger Moore I Met

A brief extract from my memoir The Catholic Orangemen of Togo

On the other side of the equation, Roger Moore came out as a goodwill ambassador for UNICEF. Fiona and I hosted a small dinner party for him. He was charming and suave, just as you would expect, with a fund of brilliant stories beginning with lines like “One day Frank, Dean, Tony and I decided to play a trick on Marilyn…” But while he played the role of Roger Moore to perfection, there was much more to him than that. He was genuinely very well briefed about children’s issues in Ghana, and was prepared not just to do the PR stuff, but to get his hands dirty helping out in refugee camps without a camera in sight. I was impressed by Roger Moore.

When I said get his hands dirty, I meant dig latrines. He really was a much better man than people realised. A celebrity who did not seek personal publicity for his good works, quite the opposite. Remember this re foxhunting: 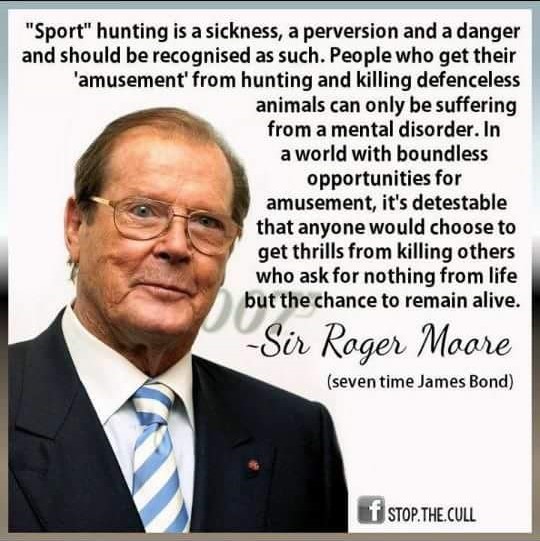