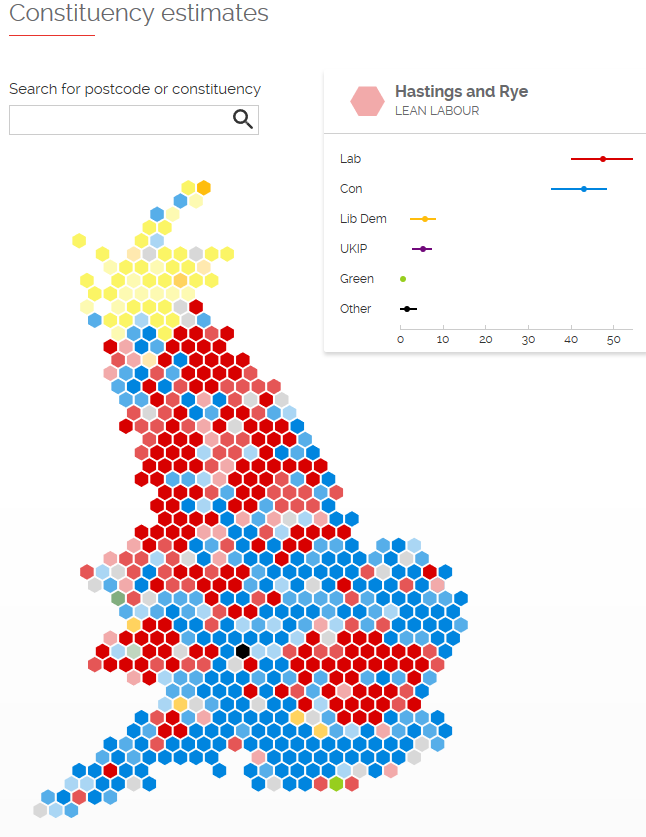 This could be the champagne moment in the early hours of Friday morning.

27 thoughts on “A Cheerful Thought for a Monday Morning”