Qatar is the most politically liberal of the Gulf states (admittedly a low bar). It hosts Al Jazeera TV and the Doha Debates. You can drink in its hotels and women can walk around uncovered, drive cars, and associate comparatively freely. Its universities are western in feel and appearance. There are of course many things to criticise, above all the treatment, conditions and lack of rights of migrant workers, lack of women’s and LGBT rights and freedom of speech, and the absence of meaningful democracy. But Saudi Arabia it isn’t.

For Saudi Arabia and the other Gulf Co-operation Council states to claim Qatar is the main sponsor of state terrorism, and put it under potentially crippling blockade, is the most monstrous example of the pot calling the kettle black. Qatar has indeed financed violent groups in the Middle East and participated in the war in Yemen, but in both cases on a far less grand scale than Saudi Arabia.

What is really behind this blockade against Qatar is an attack on another aspect of its liberalism. Qatar is unenthusiastic about the USA/Israel/Saudi de facto alliance, which has already been in evidence for a couple of years, and which the Trump mission to the Middle East looked to turbocharge. Qatar refused to endorse the overthrow of Egypt’s democratically elected President by the CIA-backed military coup of General Sisi. Qatar also has deep reservations about the Saudi Wahhabist mission to spread sectarian war against the Shia across the Middle East. Qatar further deserves praise because the plight of the Palestinians is a far higher priority for Doha than it is for Riyadh. The Saudis have no problem with selling out the Palestinians completely to secure their own standing with the Western elites and further their rivalry with Iran.

The extent to which Qatar has been able to act upon its different instincts to its much larger and more powerful neighbour has been limited, and by and large it has been obliged to go along with the Saudis in the Gulf Cooperation Council without expressing too much dissent. It is Trump’s visit and the desire of the Saudis to increase the security coordination with the USA and Israel which has forced the Qatari Royal Family to take a stand of principle, which sadly they are unlikely to be unable to maintain in the face of the blockade.

It is a straw in the wind that a figure like me was able to be invited two months ago to be the guest speaker at Al Jazeera’s gala dinner. My pro-Palestinian views are very well known as are my criticisms of both the United States and Saudi Arabia. Indeed, they can be the only possible reason I was invited to go and sit at a table with members of the Qatari royal family and give a very public speech.

I have been challenged to produce a recording of that speech, and some commenters have suggested I am hiding something. The truth is I never write my speeches, as anyone who has seen me speak will know, and that I understand it was broadcast live with only the Arabic interpreter as sound, but I have been unable to find a recording anywhere. However I recall my closing sentence fairly accurately, and it was aimed very squarely at the Saudis.

“If you find yourself in an alliance, even a de facto alliance, with a state which is conducting a slow genocide against people of your own race and your own religion, then you may be motivated by self-interest, but you have in fact mistaken your own self-interest.” 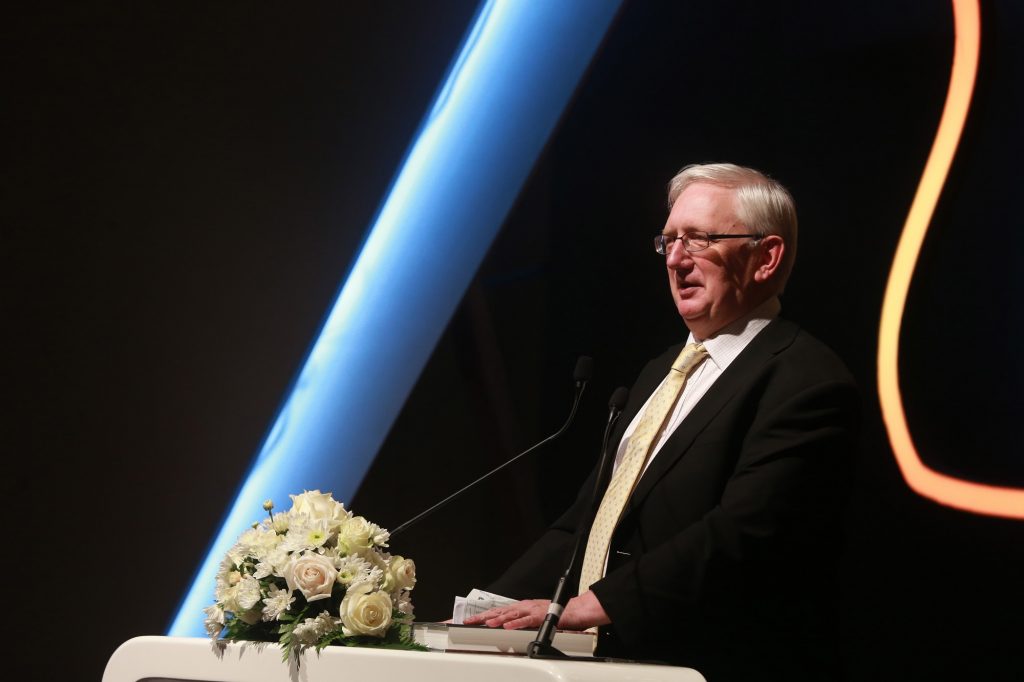 88 thoughts on “The Qatar Conundrum”