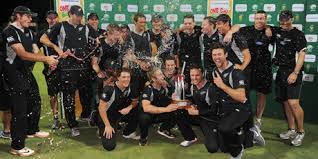 543 thoughts on “The Racist Concept of Israel”