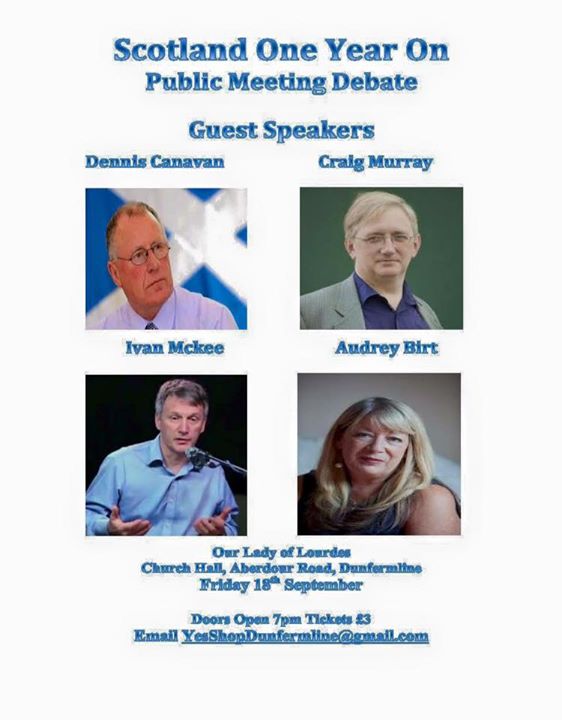 I shall also be speaking at the Hope Over Fear rally in George Square on Saturday.