Skip to content
Home » Posts » Uncategorized » The Art of Pigsticking 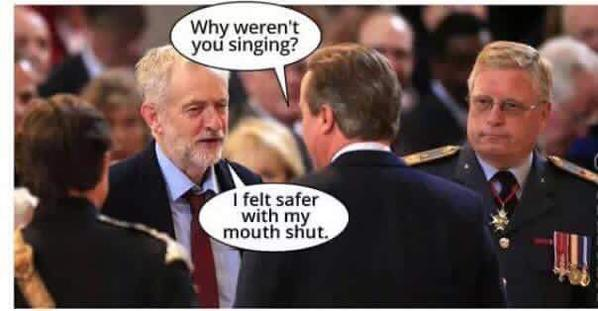