It is an old photo but worth recalling. Those expressions of delight of both couples in the company of their fellow members of the ruling elite are not feigned. 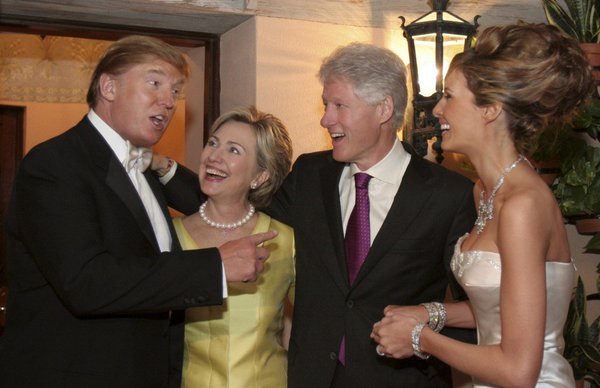 We live with an illusion of democracy.

91 thoughts on “Choice? What Choice?”