170,000 Labour members voted against Jeremy Corbyn in the last leadership election. Any of them can expect to be made briefly famous by Laura Kuenssberg as she deliriously seeks to promote her “Labour members turn against Corbyn” message. 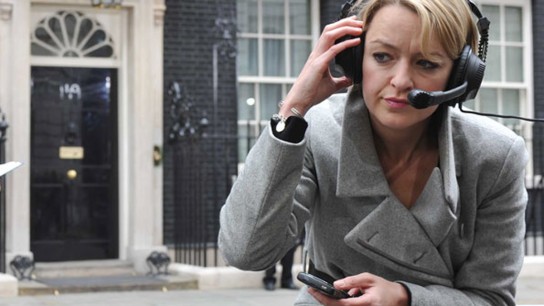 She broadcasts that Andy Slaughter’s resignation from an obscure shadow junior ministerial post is “different”, because he uses the word “comrade”, and is a sign that even Corbyn’s supporters are turning against him.

Let’s consider that a moment. Slaughter’s voting record shows that he is a strong supporter of nuclear missiles and Trident replacement, and voted consistently against an inquiry into the Iraq war. So Kuenssberg’s characterisation of Slaughter is false.

But worry not. Kuenssberg has another, killing example that Corbyn has lost it. The former leader of Dudley Council, councillor Dave Sparks, is going to vote against him! Kuenssberg evidently expects this bombshell to move financial markets. And did Bob Sparks vote for Corbyn the first time? Er, no. But, Kuenssberg announces, some other Labour councillors will vote against Corbyn too! Amazing!

But other local council figures are expected to echo Mr Sparks and call for him to go. The wave of enthusiasm he built outside Parliament may be starting to recede.

If so, his confidence that he would win the likely leadership contest may prove to be misplaced.

Just contact the vile propagandist shill Laura Kuenssberg. Who gets £220,000 a year salary from the license fee payer for producing this cheap stuff for the “neutral” BBC.

89 thoughts on “Kuenssberg Goes Into Overdrive”