The National newspaper has used that snappy headline over an excerpt from Sikunder Burnes they publish today. It is from the Chapter “Peshawar Perverted” and here is a brief extract of the extract.

These unpublishable moral delinquencies included paedophilia. Several British officers noted the children around Avitabile. Lieutenant William Barr was entertained to a nautch in 1839: “Amongst the number were a few children, varying from seven to ten years of age, who … are gradually being initiated into the mysteries of a craft most derogatory in its nature, as carried on in the East … Behind the governor stood two of his servants, a pair of diminutive Afghan boys … one of whom … would have made a remarkably pretty girl; he, however, looked quite out of place in attendance upon a masculine individual like Avitabile, and would have been better suited for the occupation of a lady’s page.”

SURGEON-GENERAL Atkinson noted of Avitabile the same year: “He lives in good style, and is distinguished for his hospitality, which has been amply experienced and acknowledged by the British officers… On every occasion, his table has been crowded with guests, and, according to oriental custom, the sumptuous entertainments always concluded with a grand nautch, his figurante-company of Cashmeer women consisting of about thirty, singers and dancers from the age of twelve to twenty-five.”

By 1840, Avitabile was entertaining so many British officers that he obtained a monthly allowance of Rs1000 towards the expense. Here we have one of those rare glimpses behind the curtain that reveals the truth about the “nautches” which were such a frequent feature of the lives of British officials: “At the same time the Government of India, who had heard of the disgraceful orgies which attended some of the entertainments, directed that none but the most senior officers were to be entertained by him, and gave the political officer an allowance of 500Rs a month, on behalf of the younger ones.”

The National reproduce a large version of the most common sketch of “Alexander Burnes” to illustrate the book extract, despite the fact the book goes to some lengths to show it is not actually a sketch of Alexander Burnes. But you can’t expect picture editors to read books, I suppose. The print edition of the National also contains a sub-heading below this picture in what looks like Latin but isn’t. I have no idea why.

For a broader perspective on the book, there is an excellent account here of some of the themes I highlighted at a talk on Saturday.

As far as I can gather Sikunder Burnes has currently sold out absolutely everywhere except for a few copies left at Amazon, which bought up most of the stock. There were 19 other suppliers available through Amazon alone, but every single one has sold out. It is being urgently reprinted – for the second time – and the publisher assures me will be back in the shops before Christmas. Reminds me of Cabbage Patch Dolls! 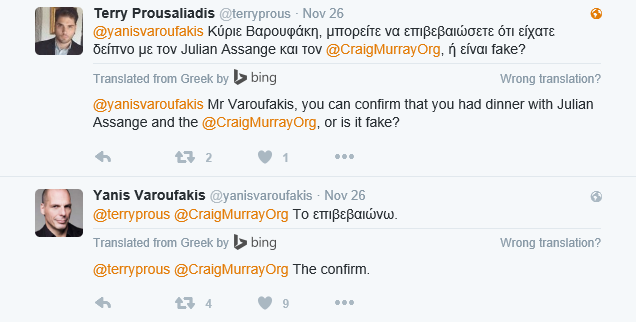