Skip to content
Home » Posts » Uncategorized » Gibraltar: A Tax Haven Not a Nation

There are 32,000 Gibraltarians organised into 11,400 households. Extraordinarily there are more registered companies than households, including 8,464 registered offshore companies.

The Government of Gibraltar’s own website is notably candid about its tax haven activities. It urges you to establish there so you can take advantage of:

Highly-developed business services infrastructure where it is possible to passport an EU licence in financial services such as insurance and re-insurance, EU-wide pensions, banking and funds administration, amongst others.
Distribute competitively priced VAT-free goods and services to the markets of the EU and Africa.
Conduct business in a quality low-tax jurisdiction with a profit oriented capital base at low levels of corporate tax, all in a stable currency with few restrictions in moving capital or repatriating dividends.

It is no wonder Gibraltar voted 96% pro-EU. Its entire economy rests upon the use of its anomalous status to undercut the tax regimes of genuine EU members. Remarkably for a population the size of Ramsgate, there are 17 registered banks in Gibraltar, including Credit Suisse, the money laundering giant raided by combined European police forces yet again yesterday, and RBS/Natwest’s tax avoidance entity.

Gibraltar was occupied by England (yes, England) in 1704 when it was sacked by the Hessian Prince George (wry smile Hessian – sacked) and 90% of the Spanish population fled after being subjected to mass rape.

Britnats have been all over twitter this last 24 hours shouting that Gibraltar was given to Britain “in perpetuity” by the Treaty of Utrecht of 1713. Thankfully the world has changed since 1713. The Treaty of Utrecht also gave Brazil to Portugal, much of Italy to the Hapsburgs and gave Britain the monopoly on the shipping of African slaves to South America. Thankfully none of those turned out to be perpetual and the British occupation of Gibraltar is equally immoral and anachronistic. That the Foreign and Commonwealth still quotes the Treaty of Utrecht is evidence of the moral bankruptcy of the British government’s position.

Britain’s fervidly jingoistic attempts to hold on to its remaining colonies are pathetic. I have a memory as a very small child of watching Rolf Harris on TV dressed in union jacks singing “Please Don’t Alter Gibraltar” to the tune of Land of Hope and Glory. Google has just reassured me this really happened and was not a nightmare. I now realise from the timing that was a riposte to the UN General Assembly discussions. That it was Rolf Harris gives the perfect pointer to the grossly immoral British position on Gibraltar.

Irony 1
It is the Little England Brexiteers who are frothing at the mouth over the EU saying it will take heed of Spain’s position on Gibraltar – despite the fact the Gibraltarians voted 96% in favour of the EU.
They cry, how dare the EU take into account the position of the United Nations and of its member state, Spain, against what will be a non-member state? Who could have seen that coming?

Gibraltarians of course voted in favour of the EU in order to benefit from the opportunity to continue undermining EU tax regimes.

The Daddy of them all. The Britnats who crowed repeatedly at Scots, extolling alleged (and improbable) Spanish desire to veto Scottish EU membership, are shocked, shocked that Spain may veto a Brexit settlement over Gibraltar.

Anyway, to cheer up you Britnats, here is a picture of the massive audience for Theresa May’s recent Glasgow speech. Dressed as Rolf Harris. Altogether now “Please Don’t Alter Gibraltar”. 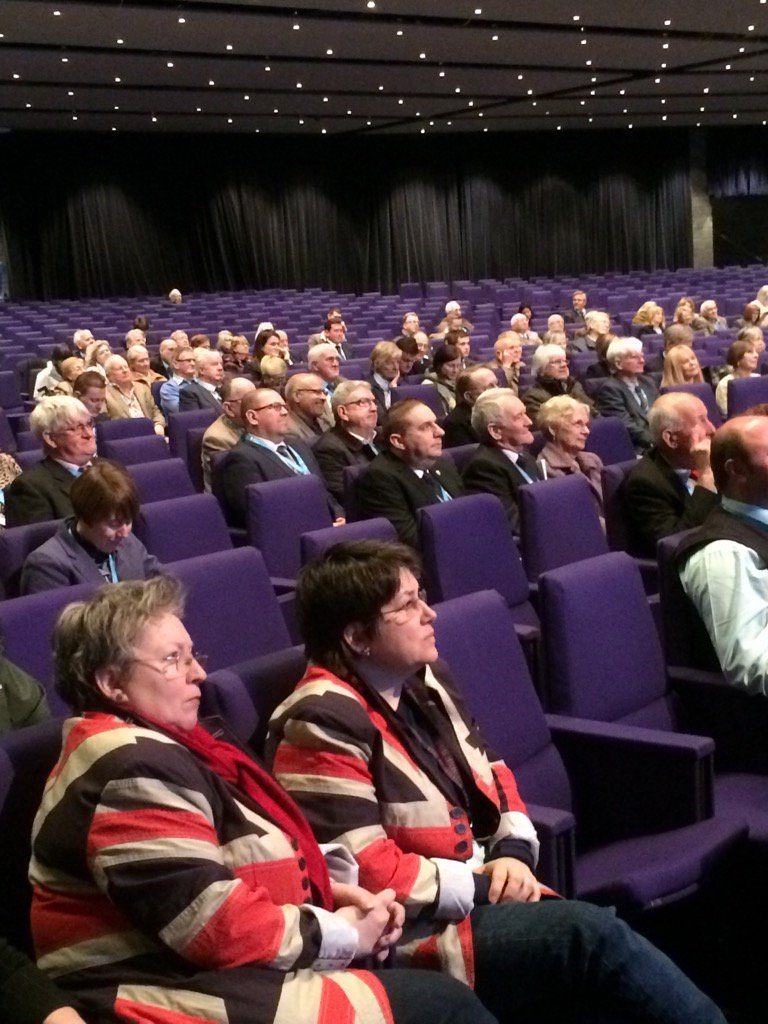 885 thoughts on “Gibraltar: A Tax Haven Not a Nation”