So many American advisers, so much American corporate money and so many American analytics lie behind May’s campaigning. Of course some family traits emerge from this common heritage. All the American pictures here are from one particular President – Richard Nixon. 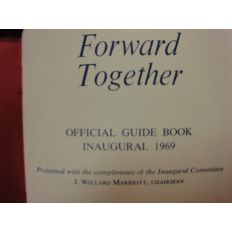 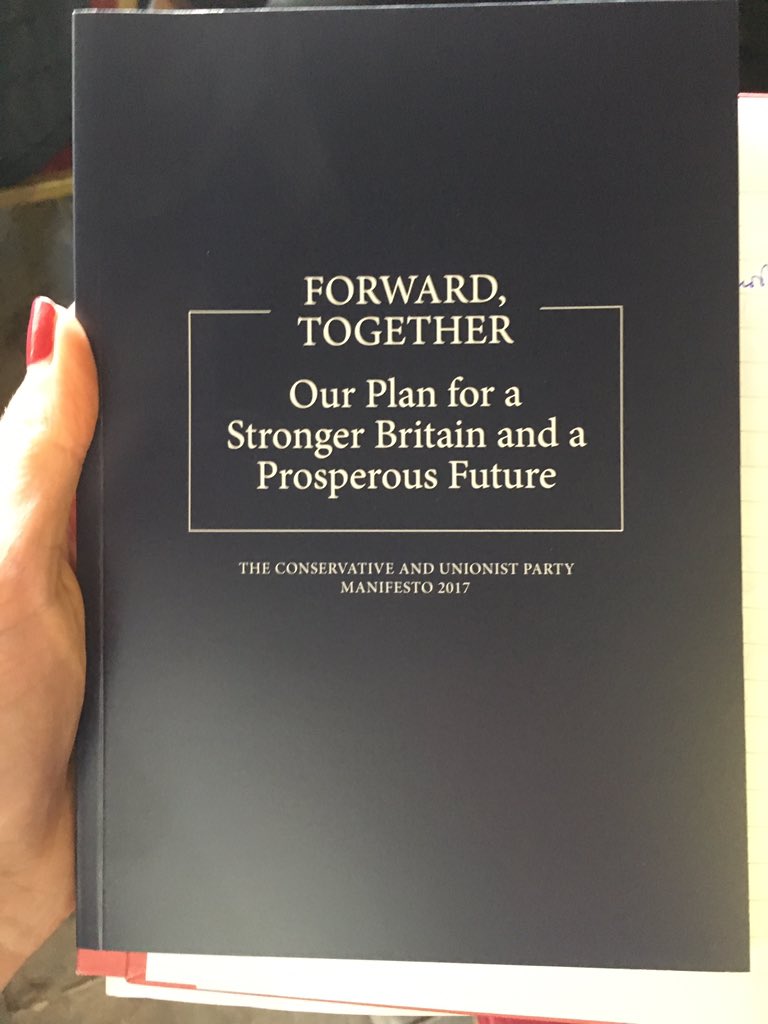 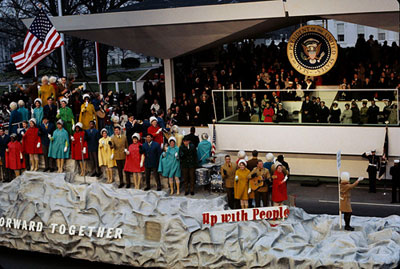 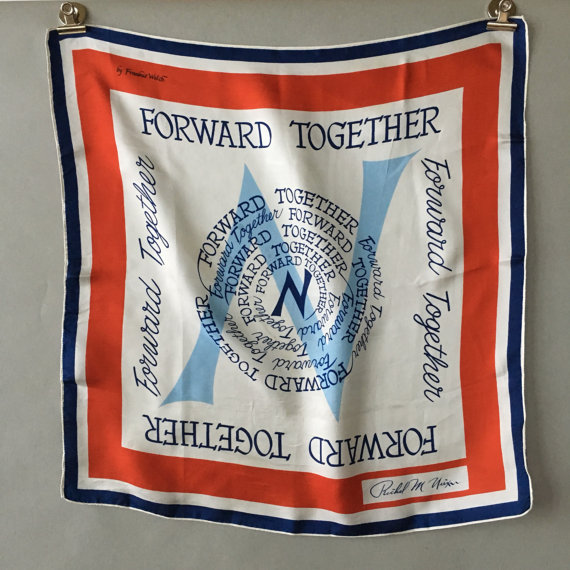