Am giving a talk in Karachi on Sunday, and very much looking forward to it. Entry is free. This blog has a number of regular readers and two donating subscribers in Karachi, and it would be a great pleasure if they can introduce themselves. I am speaking primarily on Sikunder Burnes, (after whom Karachi’s famous Burnes Road is named), but shall happily wander off into the vicious folly of modern western military interference in Afghanistan, the illegality of drone strikes, the two century long history of western exploitation and exacerbation of the Sunni/Shia divide, and the great work of Julian Assange.

As always, I shall also be talking about why Scottish Independence, just like Irish, should be seen in the context of decolonisation, despite the eventual co-option of Scots to the Imperial project. As I have explained till I am blue in the face, the domestic law of the metropolitan country is utterly irrelevant to the legality of secession; the only determining factor is international recognition. 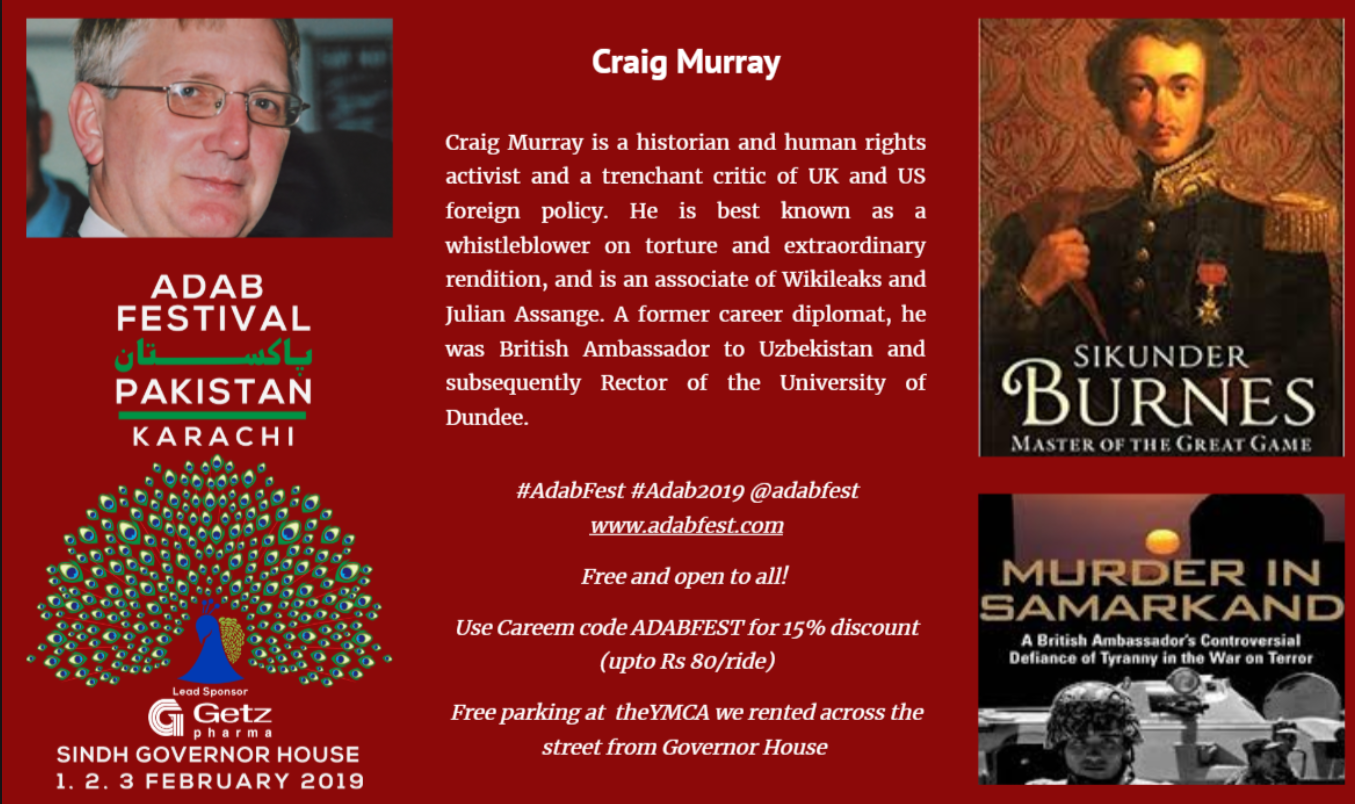