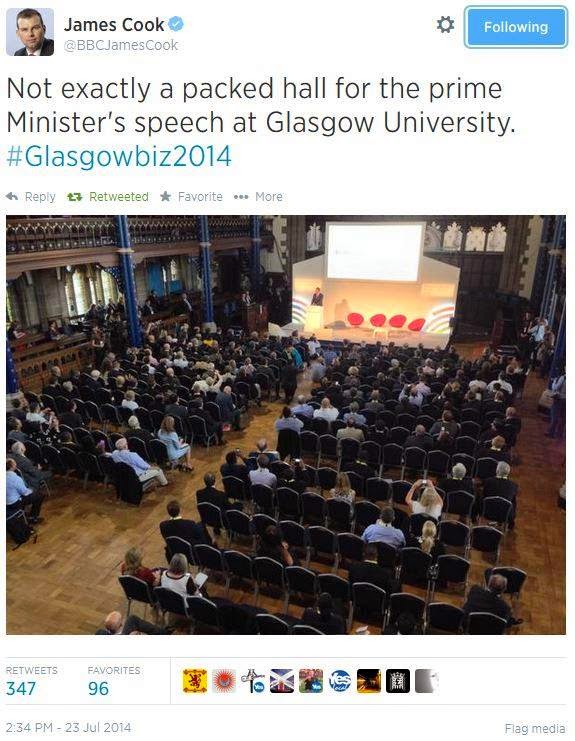 123 thoughts on “Orange March IS Illegal”