Skip to content
Home » Posts » Uncategorized » The Gospel According To May 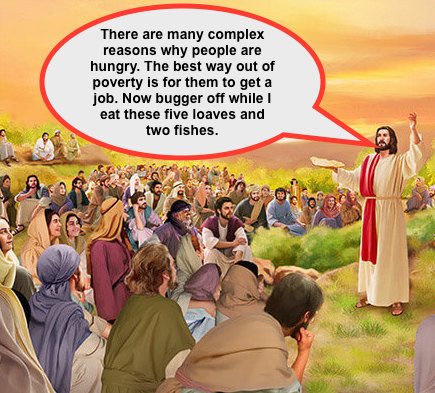 402 thoughts on “The Gospel According To May”