Skip to content
Home » Uncategorized » The Incredible Bias of the BBC 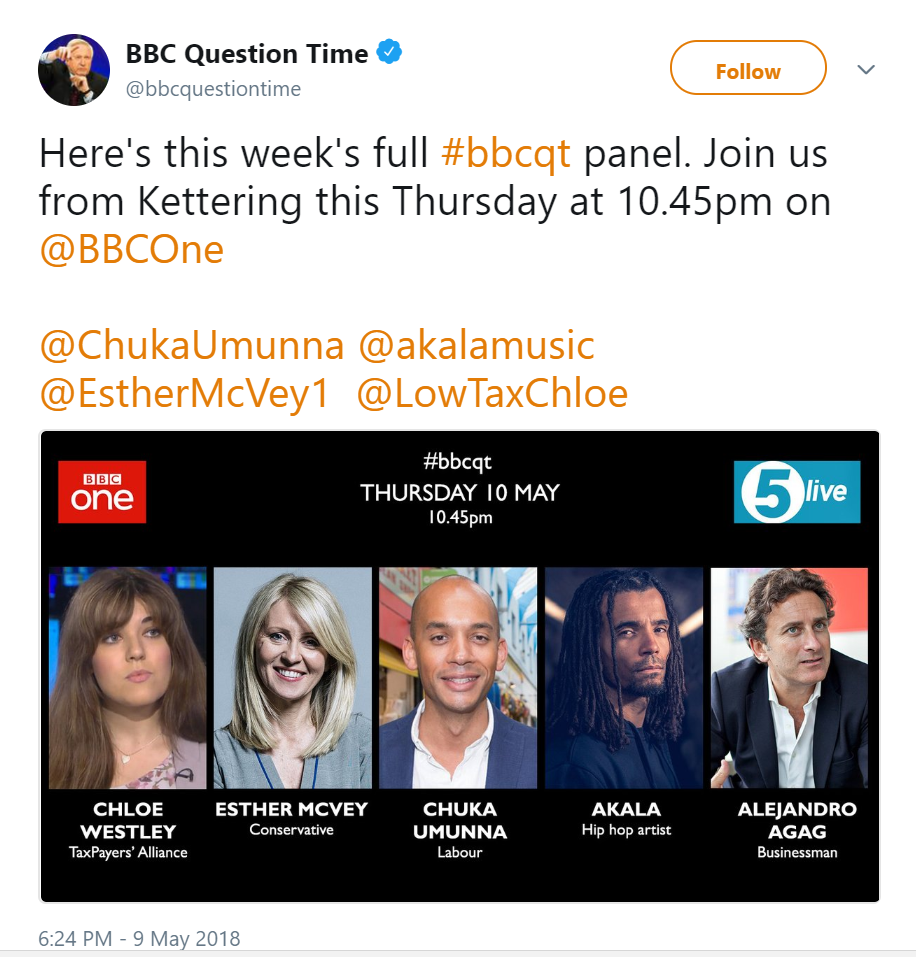