Skip to content
Home » Uncategorized » The Blog That Reaches The Parts 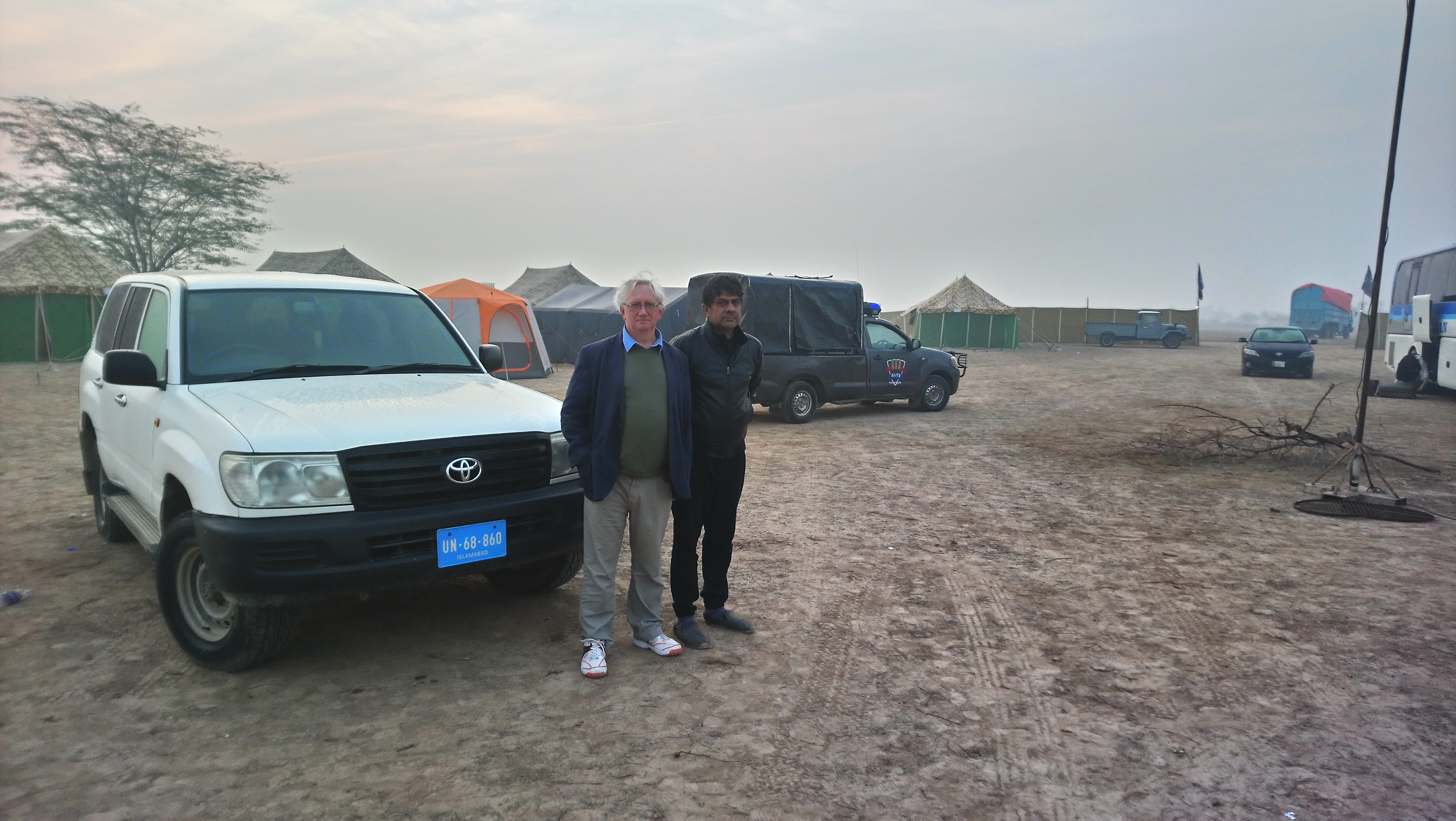