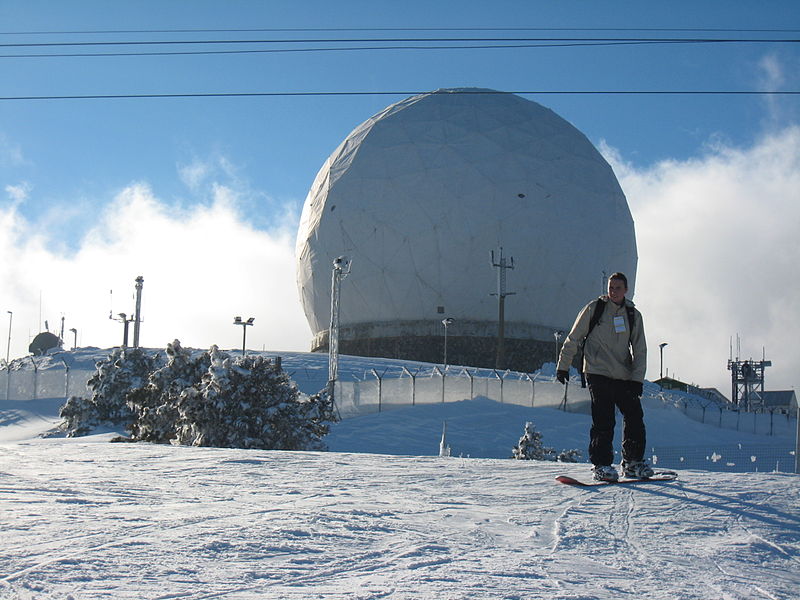 The GCHQ listening post on Mount Troodos in Cyprus is arguably the most valued asset which the UK contributes to UK/US intelligence cooperation.  The communications intercept agencies, GCHQ in the UK and NSA in the US, share all their intelligence reports (as do the CIA and MI6).  Troodos is valued enormously by the NSA.  It monitors all radio, satellite and microwave traffic across the Middle East, ranging from Egypt and Eastern Libya right through to the Caucasus.  Even almost all landline telephone communication in this region is routed through microwave links at some stage, picked up on Troodos.

Troodos is highly effective – the jewel in the crown of British intelligence.  Its capacity and efficiency, as well as its reach, is staggering.  The US do not have their own comparable facility for the Middle East.  I should state that I have actually been inside all of this facility and been fully briefed on its operations and capabilities, while I was head of the FCO Cyprus Section in the early 1990s.  This is fact, not speculation.

It is therefore very strange, to say the least, that John Kerry claims to have access to communications intercepts of Syrian military and officials organising chemical weapons attacks, which intercepts were not available to the British Joint Intelligence Committee.

On one level the explanation is simple.  The intercept evidence was provided to the USA by Mossad, according to my own well  placed source in the Washington intelligence community.  Intelligence provided by a third party is not automatically shared with the UK, and indeed Israel specifies it should not be.

But the inescapable question is this.  Mossad have nothing comparable to the Troodos operation.  The reported content of the conversations fits exactly with key tasking for Troodos, and would have tripped all the triggers.  How can Troodos have missed this if Mossad got it?  The only remote possibility is that all the conversations went on a purely landline route, on which Mossad have a physical wire tap, but that is very unlikely in a number of ways – not least nowadays the purely landline route.

Israel has repeatedly been involved in the Syrian civil war, carrying out a number of illegal bombings and missile strikes over many months.  This absolutely illegal activity by Israel- which has killed a great many civilians, including children – has brought no condemnation at all from the West.  Israel has now provided “intelligence” to the United States designed to allow the United States to join in with Israel’s bombing and missile campaign.

The answer to the Troodos Conundrum is simple.  Troodos did not pick up the intercepts because they do not exist.  Mossad fabricated them.  John Kerry’s “evidence” is the shabbiest of tricks.  More children may now be blown to pieces by massive American missile blasts.  It is nothing to do with humanitarian intervention.  It is, yet again, the USA acting at the behest of Israel.

433 thoughts on “The Troodos Conundrum”