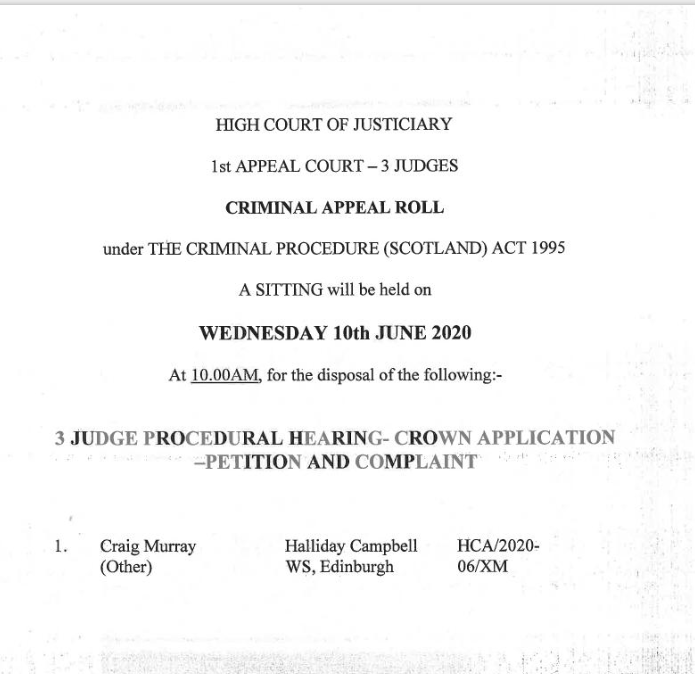 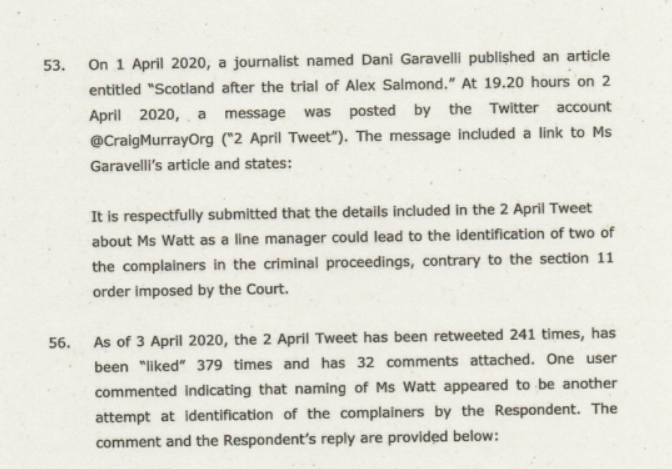 The hearing on 10 June is supposed to be public, but it will be virtual because of coronavirus. While it is a case management hearing, I shall nevertheless be grateful if you are able to “attend” virtually, as I am very keen indeed that I am not stitched up out of the public eye. Please send an email requesting access to the virtual hearing on 10 June to [email protected]k. I am very keen as many people do this as possible. Journalists please in addition copy in [email protected] for accreditation.

397 thoughts on “Authoritarianism is Shoddy”